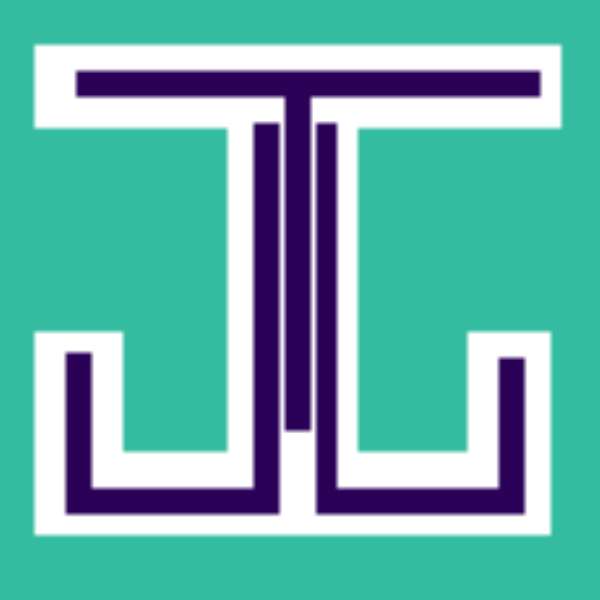 .. Juapong Textiles down and out ... Printex and Akosombo Textiles sound warning THE local textile industry is on the brink of collapse following stiff competition from cheap imports from China and Nigeria.

Juapong Textiles Limited (JTL), which, until recently was the only industrial plant in the Volta Region, has served notice of its closure by the end of June this year, reports Charles Benoni Okine.

The fate of about 1,000 workers hangs in the balance as the management of the company believes that the only option out of the stiff competition is to close down.

The management of the company could not be reached for comments because the managing director was said to be out of the country, but some of the workers attributed their latest predicament to the decision of Ghana Textile Printing (GTP) Company to import grey baft from South Africa.

The workers have, therefore, appealed to the government to step in to save the situation and help the company to be competitive.

Togbega Ribitim Komlaga II, the Paramount Chief of the Dorfor Traditional Area, described the impending closure of JTL as explosive because it was going to lead to many job losses and cause social problems.

Printex and Akosombo Textiles Limited (ATL) have also sounded similar alarm bells, although they have not indicated their intention to close down soon.

This has come at a time the problem of employment in the country is becoming unbearable.

Mr Moses Oddo, who spoke on behalf of Printex, manufacturers of one of the finest textiles in the country, said fake products from Nigeria and China were a major source of the problem their products faced on the market.

Mr Oddo said they also did not pay anything in terms of duty when they brought their products to Ghana under the ECOWAS treaty.

“The sad aspect of the whole thing is that the Nigerian government has closed its doors to textiles from outside because it says it wants to protect its local industries,” he said.

Mr Oddo said Ghana, on the other hand, had opened its doors wide and that was having a telling effect on the textiles industry in the country, with the companies being made to pay a lot of taxes.

He said the products from China were under-invoiced and most of the time truck-loads which were documented to be landing in either Burkina Faso or Niger ended up in the country.

He said the Chinese industries also copied the designs of Printex and others and route the products through Togo to Ghana.

Mr Oddo said to aggravate the problems, the market women who sold their products did not pay VAT and could, therefore, afford to lower the prices of the products.

He said the company had, at its inception, more than 3,200 workers but the number had now been reduced to 1,800 and continued to fall by the day.

The Sales and Marketing Manager of Akosombo Textiles Limited (ATL), Mr Steve Dutton, said most of the foreign textiles on the market were smuggled into the country, reports Stephen Sah.

That, he stated, made their prices cheaper than the locally-manufactured ones. He called for control measures at the country's ports and other entry points to check smuggling.

Mr Dutton said most of the smuggled goods were cleared from the ports as transit goods without the payment of the necessary duties, but are later found on the local market.

“In spite of these problems, ATL is resolute on improving on the quality of its products. We are making investments in that area to capture our place in the business,” he stated.

According to Mr Dutton, ATL had never been in favour of the banning of the importation of foreign textiles but stated that the smugglers had a responsibility to stop their criminal act and pay the right taxes and duty to make the playing field level to engender competition.

“A ban does not give the consumer the right of choice and we also believe that it is not everybody who can afford every textile on the market because of the prices. But let us have a fair competition by paying our taxes,” he said.

Mr Abraham Koomson, the General Secretary of the Textile, Garment and Leather Employees Association of the Ghana Federation of Labour, has underscored the need for the government to ensure a level playing field in the textile industry.

This is to ensure that local manufacturing industries are saved from imminent collapse resulting from execessive importation of foreign textile prints.

Giving an overview of the situation, Mr Koomson said the textile industry, which used to employ some 25,000 workers in the 1970s, engaged less than 3,000 workers now.

He said Juapong Textile Limited, which had a staff strength of about 1,000, was threatening to close down if the situation did not improve.

The influx of foreign textiles into the Ghanaian market is not affecting textile dealers as perceived by some textile companies in the country, reports Naa Lamiley Lamptey.

Rather, it is giving more Ghanaians the opportunity to purchase textiles at a more affordable and cheaper price, often for the same quality, says Ms Comfort Mensah, a textile dealer at the 31st December Women's Market.

She said since they sold both Ghanaian brands, GTP and ATL, and the foreign ones, they did not have any problem with sales.