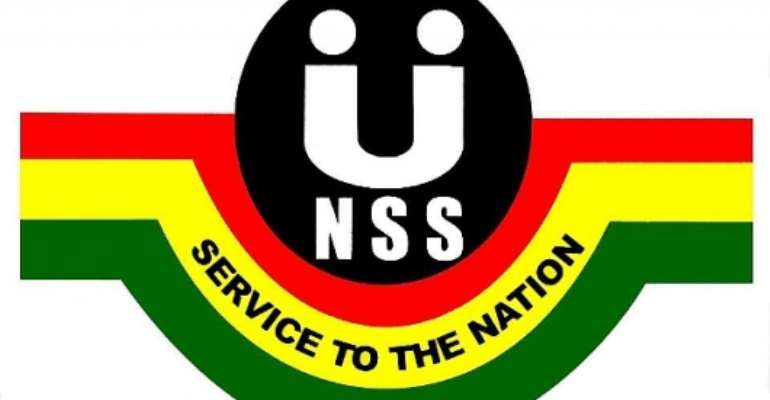 Some 205 recruits whose appointments were revoked by the National Service Secretariat are threatening legal action against the Service.

The Scheme, under its new leadership,  on Wednesday, February 8, terminated the appointment of some 205 persons, who were employed by the secretariat towards the end of the erstwhile National Democratic Congress' (NDC) government in December 2016.

But speaking to Citi News, the Public Relations Officer of the affected recruits, Edwin Afetsi indicated that they will take the matter up in court since they feel unduly targeted and punished for no reason.

“We have reviewed the situation decided that we will pursue the matter in court because we realise that we have done nothing wrong and the decision taken was not based on any proper ground so we will pursue the matter in court. We have spoken to our lawyers and hopefully next week the case may be in court. We want that illegal decision to be revoked. They should revoke their own letter that is trying to revoke our legal appointment.”

The Scheme, under the leadership of Ussif Mustapha  terminated the appointment of 205 persons, who were employed by the secretariat towards the end of the erstwhile National Democratic Congress' (NDC) government in December 2016.

A statement signed by Mr. Mustapha, explained that the recruitment process was not accordingly followed hence the decision.

But the immediate past Executive Director of the NSS, Dr. Michael Kpessah Whyte, urged persons affected by the scheme's decision to go to court.

Dr. Kpessah Whyte, challenged the new Executive director's decision saying he did not abreast himself with the documents that guided the recruitment of the staff.

“As far as I am concerned, during our time, we followed due process to the letter and the documents are there and the new executive director and his team need to ask for them. They should go into correspondences and they should ask for all the correspondence, otherwise, I will advise the new recruits, who have been asked to stay home that if the decision is not reversed, they should take it to court, because the truth is on their side,” Dr Kpessah Whyte said.