Chiefs will be enlightened to avoid partisanship – Kofi Dzamesi 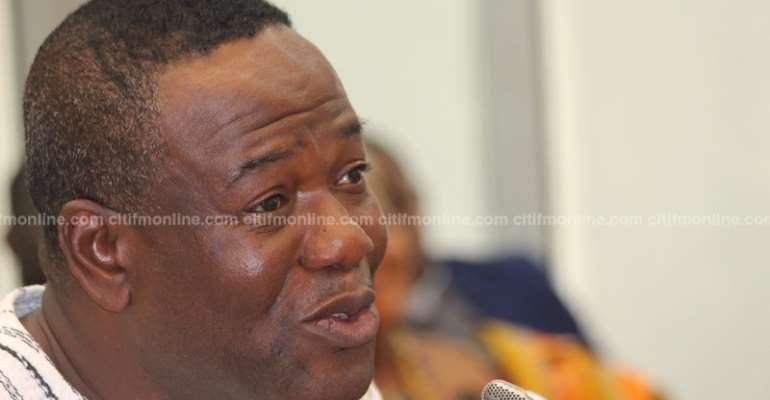 The Minister-nominee for Chieftaincy and Religious Affairs, Kofi Dzamesi, plans to run an education programme to get chiefs to adhere to the law barring them from active politics.

The constitution's clause 276, states that chiefs shall not take part in active politics, and that any chief wishing to engage in politics could only do so after abdicating his stool or skin.

But the 2016 election campaign saw numerous chiefs endorse some political parties and their flagbearers.

Describing the situation as unfortunate, Mr. Dzamesi said he would start a royal college to explain some of these constitutional directives to the chiefs.

“What we need to do is actually educate some of the chiefs so it is my intention that if I become the minister, I will start a royal college that will give the opportunity to the chiefs to understand some of the laws of this country and adhere to them.” 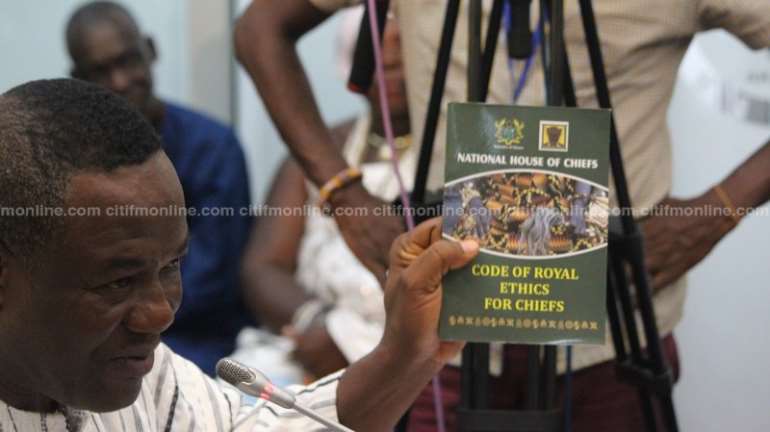 He said he would ensure every chief is acquainted with the code of ethics so they can observe them.

“If I become the minister, I will make sure that every chief in this country gets hold of this code of ethics. It is so well written that if you are chief and you read this book and you adhere to all the points, you will be one of the best chiefs. So these are some of the things I will do.”

I regret connecting the guy who secretly recorded Akufo Addo...
44 minutes ago

Let’s go to swear Nogokpo if you're not corrupt – Fiifi Kwet...
46 minutes ago