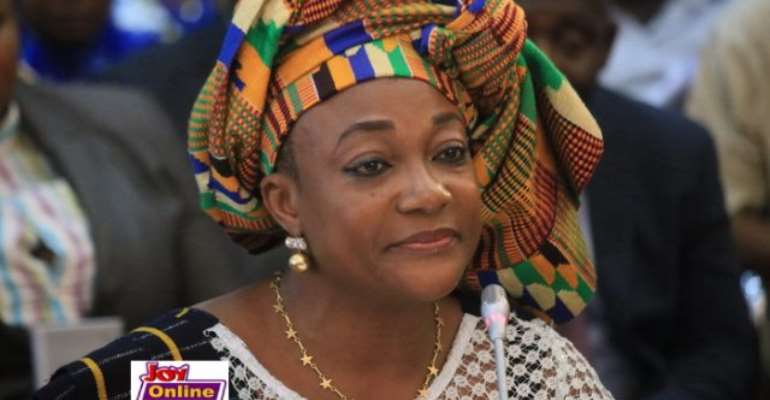 A showdown is expected in Parliament later Tuesday when MPs vote on whether or not to approve Gender minister-designate Otiko Afisa Djaba.

Approval for the New Patriotic Party (NPP) Women’s Organiser was deferred last week Friday after a process to approve her for the job hit a snag, following the Minority’s refusal to endorse her nomination by consensus.

All ten Minority MPs say the minister-designate lacks the temperament to effectively deliver at the Gender, Children and Social Protection Ministry.

The Minority also insists that Otiko Djaba’s failure to do her National Service makes her ineligible for the position, a view that has generated a heated debate.

National Democratic Congress MP for Juaboso, Kwabena Mintah Akandoh, told Joy News’ Joseph Opoku Gakpo that the Minority will resist efforts by the Majority to push her through. 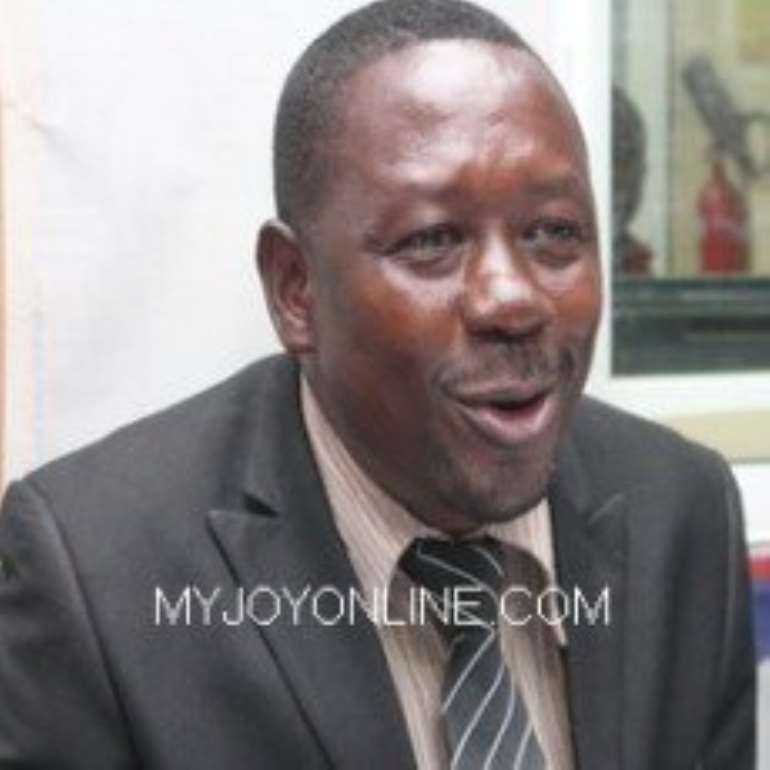 Kwabena Mintah Akandoh
“I am hoping to see a very quality debate; I am hoping to hear something from them [Majority] like ‘this is our letter to waive the [mandatory] National Service requirement', but that will not be so good,” he said.

The Majority, however, disagrees that a ministerial nominee’s failure to do National Service makes them ineligible to serve in the executive role.

Ghana’s law mandates persons who graduate from the tertiary level to do a one-year national service to the country.

Failure to adhere to this law constitutes an offence and could stifle moves to service in a public office. 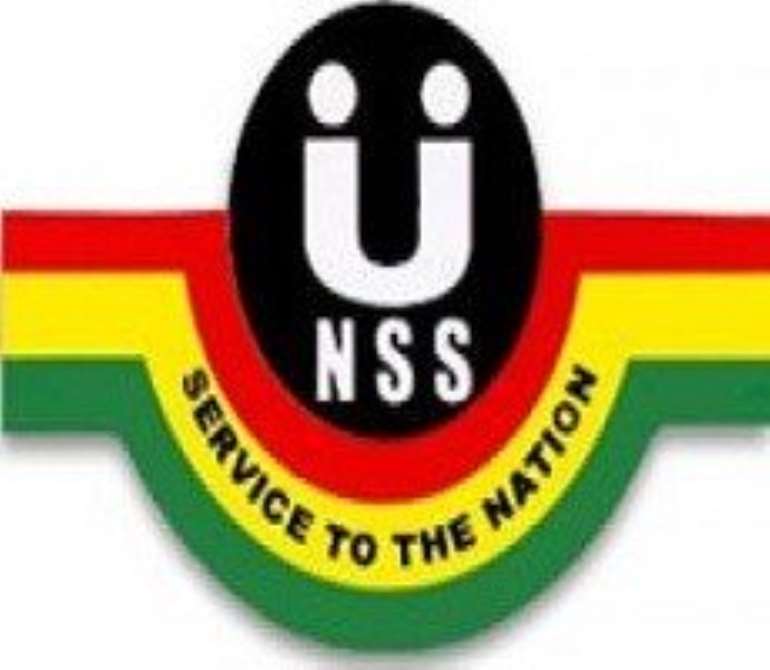 The law regulating the National Service Scheme (NSS), Act 426, stipulates the following punishment for persons who fail to enrol and carry their national service duties:

A person who has not commenced and completed his period of national service shall not:

(c) Be engaged in any employment outside the Scheme, whether self-employed or otherwise, without the prior permission, in writing, of the Board.

However, some commentators have argued that the constitutional requirement of ministers is similar to that of legislators and if Parliamentarians are not required to present a National Service certificate before being cleared to contest as MPs, same must extend to ministerial nominees.

Majority Leader, Osei Kyei Mensah-Bonsu, thinks the law regulating the Scheme is a bad one. 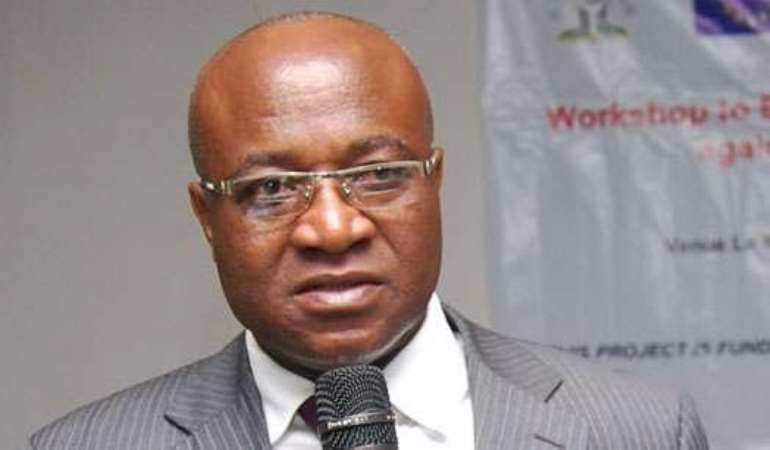 He thinks the Minority’s refusal to approve the Gender Minister-designate boils down to discrimination.

“The [NSS] law itself is a bad law...it is not well structured,” he surmised.

But with the House divided on the matter, the Majority is likely to have the upper hand if all 16 Majority MPs on the Appointments Committee vote against the ten Minority MPs on the committee.