Much gratitude goes to the team and all that came to support the bisa kdei show in amsterdam.

Special thanks and salute goes to #Bits events for their awesone initiative in organising the #bisa kdei show to empower the youth in the community.

Also to our young female dj, dj ricks who did justice to the tracks with such mastery and also our one and only mc branko, you indeed run the show.

Finally, our youthful host from Nkechi late night show, you are the best.

Though we are a young event management team, we are humbled by the words of commendation from industry giants like Recogin, Unity Monetary services, victorius life express cargo, Ceo B2G, De Palmar from Suriname, Rock ent. and many more.

Though we take comfort in the words of encouragement, we also want to take this opportunity to apologise for any hitches that may have occured before, during or after the event.

Our aim is to serve you our clients the best in entertainment, that is why we welcome every critic that you may have to grow this industry.

To Bisa kdei you proved to the whole world why you continue to be relevant and creative in a way you always thrill your audience.

He has received numerous industry awards including the best Movie soundtrack of the year, both at the 2012 Ghana Movie Awards and the Kumasi Based Movie Awards.

Bisa Kdei got two nominations at the 2015 Vodafone Ghana Music Awards, in the categories, Best Highlife Song of the Year and Best Highlife Musician of the year. Bisa Kdei won the Best Singer at the 2015 Teen Choice Awards. He was also nominated at the 2015 African Entertainment Awards as Best Male International Act.

Musically, Bisa Kdei has successful collaborations with top Ghanaian musicians – his collaborations so far are among the current hit songs trending in Ghana. Some of these Ghanaian musicians he has worked with include Sarkodie, D-Black, Efya, Obrafour, Kwaw Kese and others. Bisa Kdei didn't just sing for them, he also produced these collaborations from his studio; Chingam by Sarkodie, One of Your Own by Efya, Pimpinaa by Obrafour, etc. When it comes to stage performance Bisa is one of the best in Ghana as he got the chance to perform at Ghana's Most Beautiful 2015.

Bisa Kdei on December 21, 2013, launched his 16 track debut album which is still getting massive sales on iTunes, Spotify, Amazon and other international music marketing platforms as well as the local markets. The album dubbed Thanksgiving debuted at or near number one in Ghana. It was preceded by the single Odo Carpenter.

On June 16, 2015, Bisa Kdei released his new single titled MANSA, which was produced by himself and Kaywa. The song, MANSA is the lead single from his upcoming second studio album, which was released in December 2015, under his record label, Black Legendary Music. The album according to Bisa Kdei has 10 songs and is titled BREAKTHROUGH.

Bisa Kdei identifies himself as a Christian. He believes every religion has its own leader and with that, he loves and respects everyone regardless of Religion differences. Bisa Kdei reflected his Christian faith in his Gospel song titled Give It To Baba and on several media platforms, Bisa Kdei has stated – I give it all to God because he is the reason I am here now. On July 27, it was allegedly reported that Bisa Kdei and female musician, Becca are in a secret relationship. These two musicians have all in a way or the other denied claims by the media. Bisa Kdei lost his mother on August 19, 2015 inside Cocoa Clinic. The same day he released the official music video for his latest single, MANSA 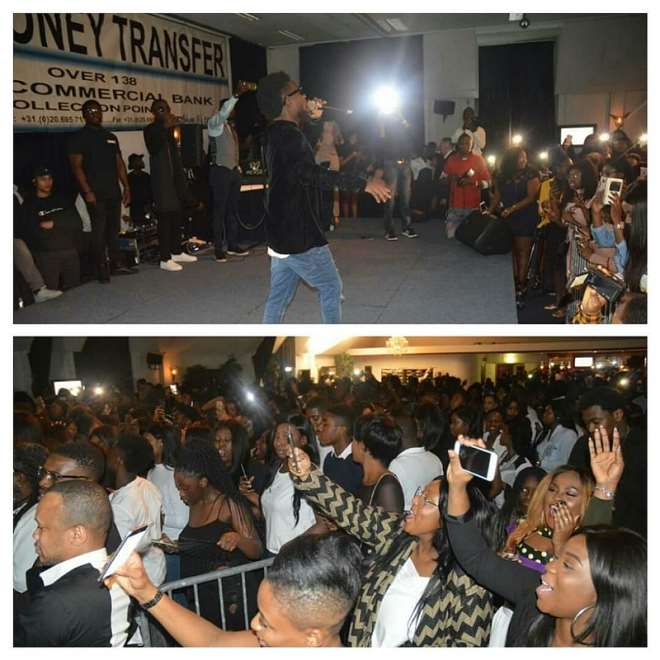 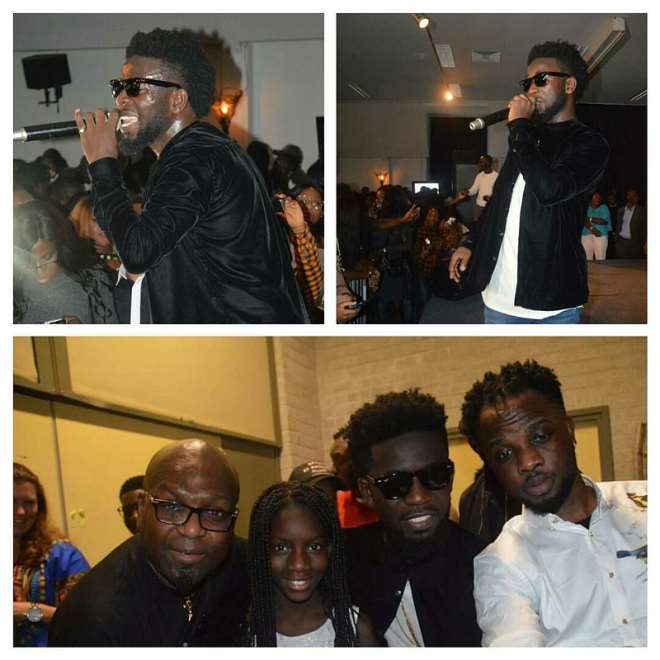