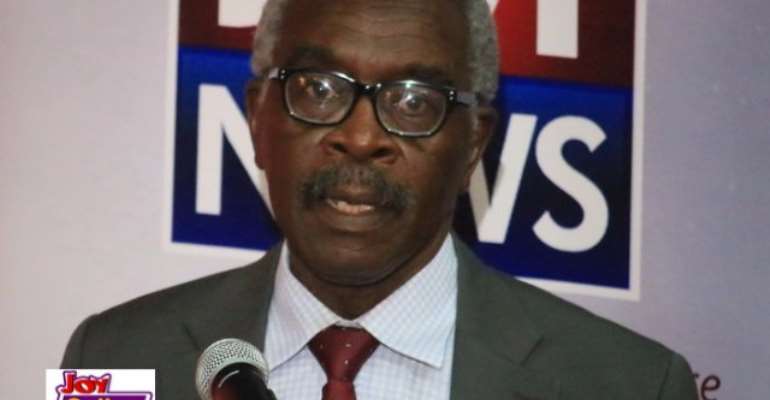 As Ghanaians get the chance to vote to choose those to represent them as members of the Council of State to counsel the president, a Senior Partner at law firm, Bentsil-Enchill, Letsa and Ankomah has lauded efforts at nurturing the institution.

Kojo Bentsil-Enchill believes the institution is one that Ghanaians should not be quick to destroy but rather commit to and look for ways to make it a stronger institution to serve the nation better.

When he took the floor at the 5th Joy FM Thought Leadership Debate Monday, he argued against the motion that Council was irrelevance because its decision is not binding on the President, saying, "there is never enough counsel for the president considering the quantum of work he would have to do."

Drawing admiration and applause from the audience at the Alisa Hotel in Accra, he quizzed why the Council is blamed for inactions mostly when it is a reflection of the president. 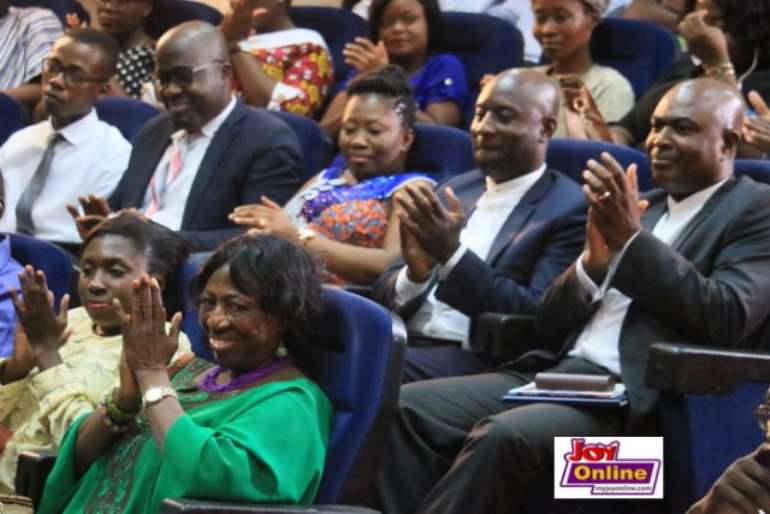 "It is the responsibility of the president to appoint the best counsel ever to work with him so if he fails in doing so, people should blame the president and not the Council being bad as an institution," the astute lawyer said.