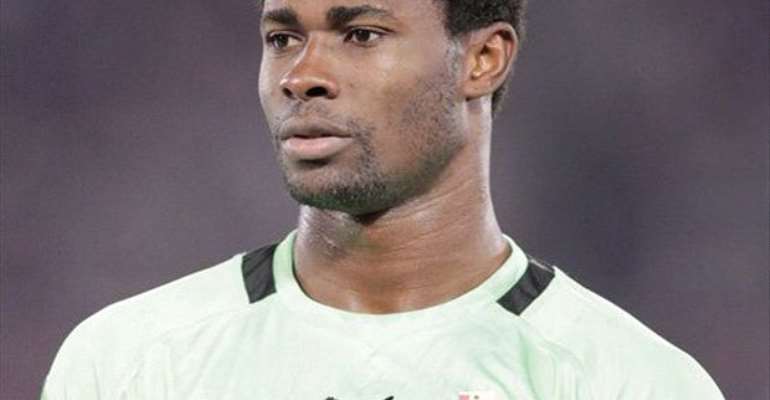 Ghanaian shot stopper, Razak Brimah, has retracted and apologized to Ghanaians for comments he made in a social media post insulting them for criticizing his performance before and during Ghana’s games in the ongoing African Cup of Nations in  Gabon.

Brimah said his words were “unacceptable and offensive” and did not represent his true values.

The 29-year-old who plays for Spanish club Córdoba CF, earlier on Monday [January 30] posted a video on himself on Facebook where he said “They (Ghanaians) talk too much, they should “f**k” go to hell. I am not hash but am “f**k” tired of this negative people, instead of supporting the team (Black Stars) to move forward and pray for the team, they sit out there and talk “sh*t.”

Among other unprintable words, the footballer said, ““They don't know me I don't know them but they talk “shit”, I am down but is annoying sometimes.

“Normally I don't care about them I don't watch anybody. Let's come again.

“Since when did any Black Stars goalkeeper play nine games and only conceded three or four. So what do they want again, I don't know. F**k “sh*t”.”

Although he deleted the video not long after, some Ghanaians who saw the video, took to social media platforms including Facebook and Twitter to chastise him for the comments.

Others demanded that he is sacked from the team immediately as a disciplinary measure.

Although no official from the Ghana Football Association (GFA) or the team in Gabon has commented on the development, it appears the player had received counsel to withdraw his earlier comment and apologize, which influenced his subsequent statement to that effect.

Full statement of apology
I have reflected over some comments I made this morning on Facebook and I wish to render my sincere apologies for this unguarded comments.

I accept that as an ambassador for my country Ghana and a role model for many across the globe, I should not have reacted this way even in the face of the insults directed at my mother.

The words I used are unacceptable and offensive and does not represent my true values.

I hope the general public will accept my apology as I focus on helping the Black Stars win the African Cup of Nations title.

I also want to use this opportunity to thank the fans for the overwhelming support they have given the Black Stars that has helped us to reach this stage of the competition.