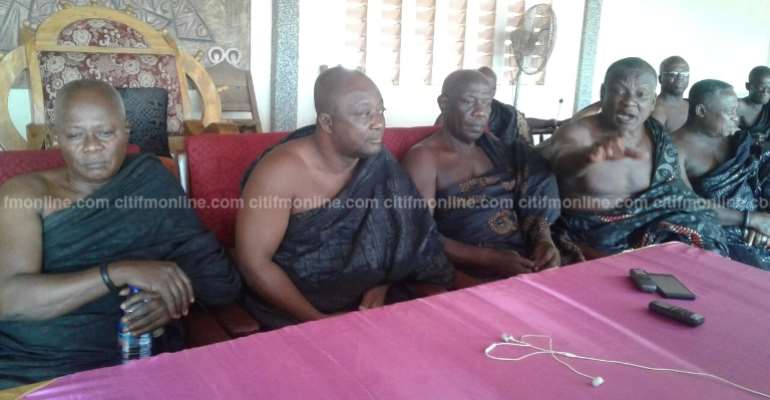 The Sunyani Traditional Council has rejected the Minister-nominee for the Brong Ahafo Region, named by President Nana Addo Dankwa Akufo-Addo on Tuesday.

According to the council, Kweku Asomah-Cheremeh,who was named for position among nine others for the other regions,  has over the years disrespected them with unwarranted attacks on chiefs in the area, and has refused to honour their invitations. 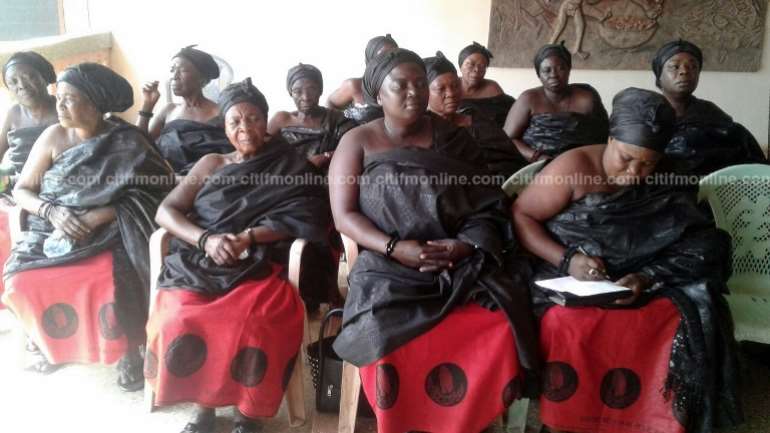 Speaking in a separate interview with Citi News to throw more light on their qualms, Nana Kwaku Sarbeng Ababio, Akwamuhene of the Sunyani Traditional Area, said the council cannot work with the new minister nominee.

“…In the immediate past, his conduct and character which he exhibited towards the Traditional Council is such that we cannot work with him in his capacity as a regional minister.”

He also explained that, they believe Mr. Asomah-Cheremeh's nomination should be withdrawn because of some actions he took in the past, including some disparaging comments he made “at a press conference almost about a year ago, his refusal to attend to the call of the Omanhence, his refusal to heed to the advice of his own party's council of elders, and the way he replies to letters of his clients so far as invitations to this palace are concerned.” 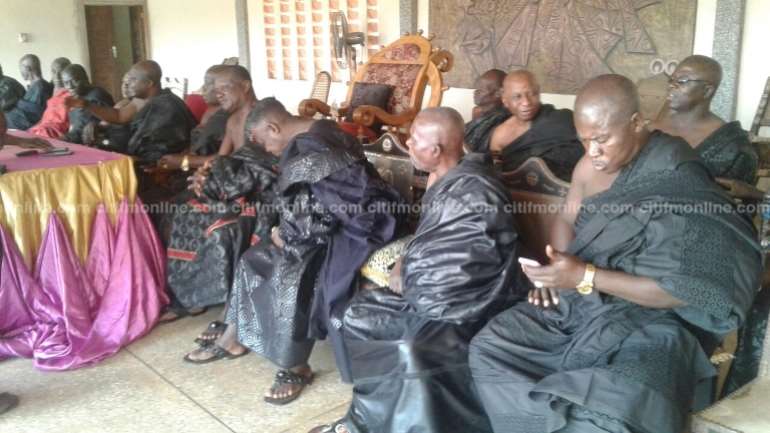 The Traditional Council however congratulated the president on his election, and pledged their readiness to partner the New Patriotic Party (NPP) government.

Meanwhile, some supporters of the NPP have gathered at Bechem also in the Brong Ahafo Region, to welcome Mr. Asomah-Cheremeh. 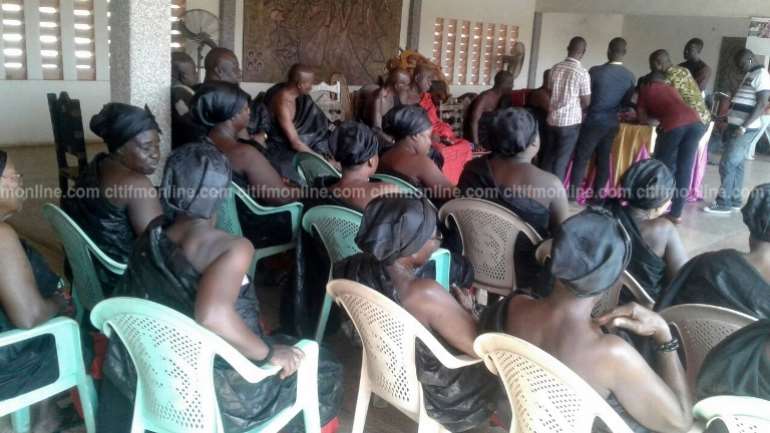 The Sunyani Traditional Council in December 2015,  tried to the stop the NPP from organizing its extraordinary delegates conference at the Sunyani Coronation Park.

This was because the chiefs were unhappy with some comments they considered offensive made by executives of the party in the region against them. The issue was however ironed out, paving  the way for the event to be held.

He was called to the Ghana School of Law in 1997, having graduated with a Bachelor of Arts in Law and Political Science from the University of Ghana, Legon, in 1994.

He was the Local NUGS President from 1993 to 1994, whilst at the University of Ghana. He practiced law at Akyedee Legal Services in Sunyani from 1998 to 2004, and within that period was a law lecturer at Sunyani Polytechnic.

He has acted as a solicitor for various firms in the Sunyani.

He served as the head of the NPP's campaign in the Brong Ahafo Region 2012 and 2016, in his capacity as Chairman of the party in the region.