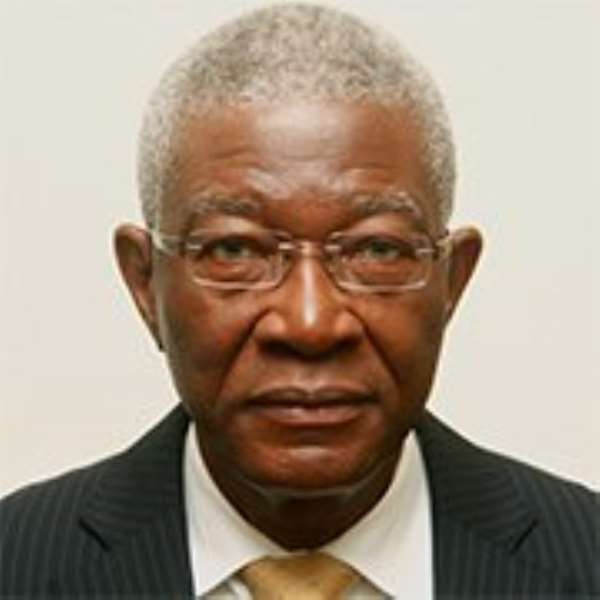 By Joyce Danso, GNA
Accra Jan. 25, GNA - An Accra High Court (General Jurisdiction), has convicted Nii Osah Mills, former Minister of Lands and Forestry to A fine of GH¢5,000.00 for contempt of court.

Mr Anim Odame, Executive Secretary of the Lands Commission was also convicted to pay GH¢5,000.00 after he was also found guilty for contempt.

The former Minister in his defence told the court that developing the land was based on a Cabinet decision.

The court however rejected his defence saying Cabinet order was not superior than the court.

Meanwhile, Mr Clement Gyato a businessman and one of the respondents was discharged because the court could not find sufficient reason to convict him as he was not aware of the order.

The contemnors have seven days to pay, the court presided over by Mrs Justice Norvisi Abena Aryene has declared.

An injunction order was placed on 614 acres of land acquired by government for the Ghana Civil Aviation Authority (GCAA) many years ago from La Nkwantanang, near Adenta in Accra.

During a litigation, Nii Kpobi Tetteh Tsuru III, La Mantse together with the GCAA procured an Order of the court barring any of the parties from developing the 614 acres of land.

However, the Ministry of Lands and Forestry went contrary to the court's order and through Mr Gyato went on to the land to develop it.

The Executive Secretary of the Land Commission who was aware of the order failed to stop Mr Gyato and two other Chinese firms from developing the land.

The La Mantse tried to stop the contemnors hence proceeded to court to cite them for contempt.