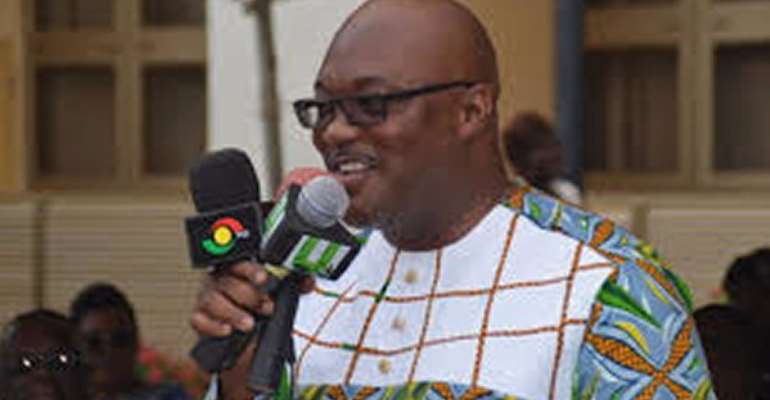 The president, Nana Akufo-Addo has directed the Chief Executive of the Ghana Tourism Authority Gideon Aryeequaye to, with immediate effect step down and handover to the Tourism, Arts and Culture Minister designate Catherine Afeku.

The decision is consonance with Section 14(1) of the Presidential Transition Act 2012 (Act 845), a letter authored and signed by the Executive Secretary to the president, Nana Asante Bediatuo stated.

The letter dated January 24, 2017 also asked the him to proceed to collect any terminal benefit due him relevant under the law.

"In view of the urgency attached to the matter, please ensure that you handover and cease to act as Chief Executive of the Ghana Tourism Authority not later than 5:00pm on January 26, 2017," the letter said.

A similar letter was sent two weeks ago to former CEO of COCOBOD Stephen Opuni to hand over.

By law, CEOs of such institutions were expected to hand over power with the coming into power of a new government.

Gideon Aryeequaye was appointed by ex-president John Mahama in October 2016 and has barely settled in his new role.

A consummate broadcaster, a failed MP aspirant, Aryeequaye is well remebered for his hosting of the Ghana Most Beautiful programme on TV3.

Vote for John Mahama to save Ghana’s future – Naana Jane to ...
5 minutes ago

Prof Naana Jane stings NPP on Corruption: 'Not even family i...
25 minutes ago