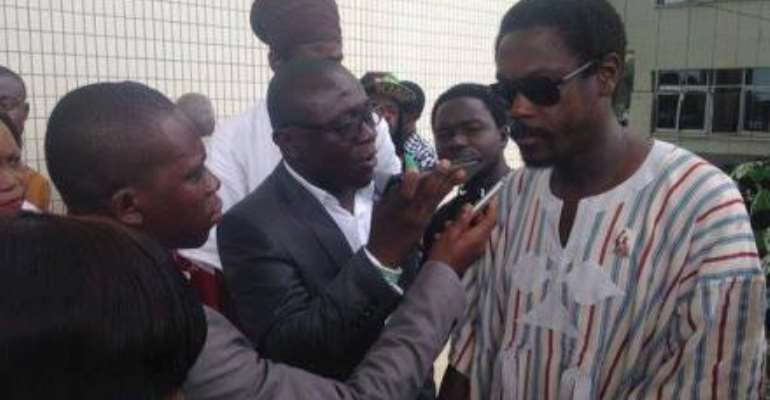 Food Sovereignty Ghana (FSG), a Civil Society organization that had kicked against the passage of the controversial Plant Breeders Bill has revealed that it is not against the entire bill but portions of it.

The Plant Breeders Bill which was brought to Parliament for approval triggered a massive debate in the country in 2014 with some groups including the Food Sovereignty Ghana insisting that it will undermine and damage the traditional farming practices. 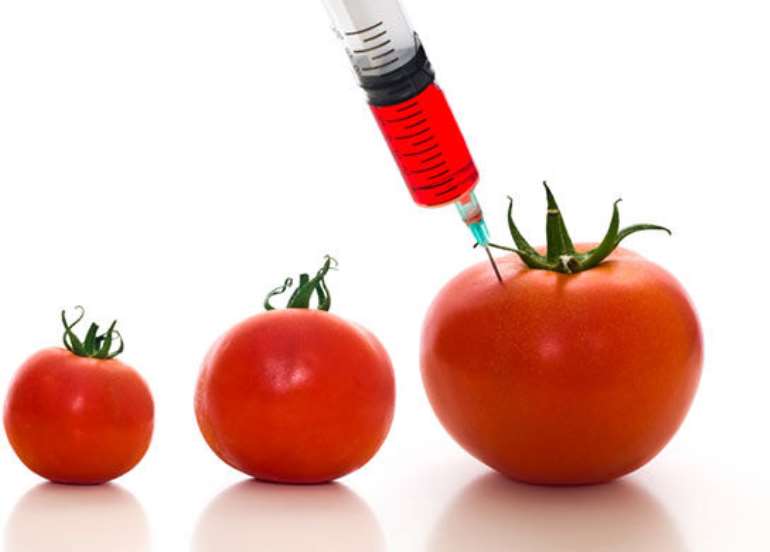 They also argued that approving the bill will serve as unnecessary threat to public health, water resources, air and the natural environment.

Meanwhile speaking on the Citi Breakfast Show on Wednesday, Communications Director of FSG Edwin Kweku Andoh Baffour clarified that they are instead against the bill in its current form.

Mr. Baffour made the comment on the back of a petition FSG sent to Parliament's Appointment Committee to compel the House to reject Agric Minister nominee, Dr. Owusu Afriyie-Akoto who they claim supports the introduction of Genetically Modified foods in Ghana. 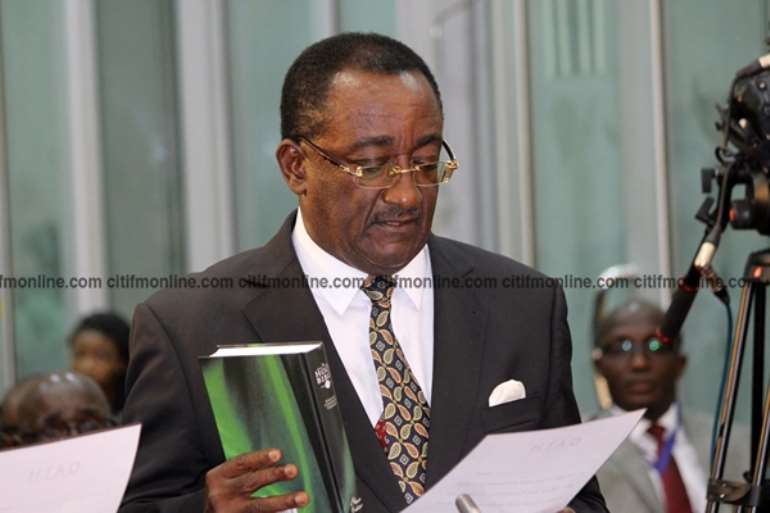 Dr. Owusu Afriyie-Akoto
Their petition was however rubbished by the nominee while the chairman of the committee, Joe Osei-Owusu revealed that FSG had earlier apologized to Parliament for their public claims about the Plant Breeders Bill. 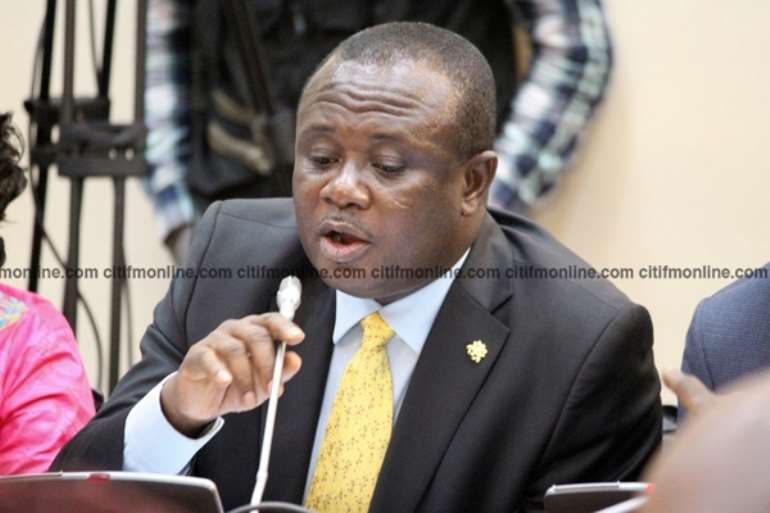 Mr. Baffour told Bernard Avle on the Citi Breakfast Show that “…that was the first time I had heard of this, I don't recall any need for an apology from Food Sovereignty so I was quite surprised when I heard the chairman of the committee stating that Food Sovereignty Ghana had apologized for something.”

“I'm not sure what exactly we had to apologize for,” he added.