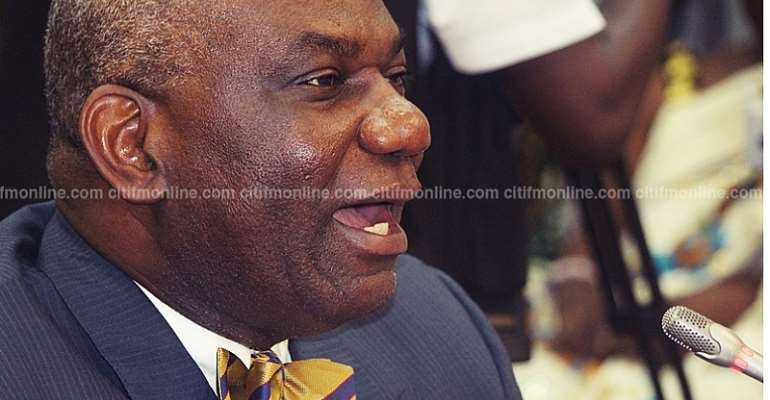 The Energy Minister Nominee for Energy, Boakye Agyarko has announced an ambitious plan by the NPP government to reduce the taxes on the energy sector even as it initiates plans to address challenges facing the country's power sector.

As a result, the government says it will revise the energy sector levies.

Mr. Agyarko who believes the power challenges facing the country are largely financial, is also optimistic the new plan by the NPP should create a more flexible system to deal with the matter.

The Minister Nominee made the revelations when he appeared before Parliament's Appointments Committee on Monday.

“We will start by reviewing the levies downwards and as we finish the financial engineering of the non-recourse approach then it may be necessary not to have it altogether or use it as part of the dedicated stream of revenues to service the ten to fifteen year tenure,” Boakye Agyarko added.

The Energy sector levies were introduced in December 2015.

The primary aim was to among others, raise revenue to meet the increasing debts owed major institutions in the energy sector , that is the Volta River Authority (VRA), Ghana Grid Company (GRIDCo) and the Electricity Company of Ghana (ECG).

The government subsequently in July 2016 restructured the 4.4 billion cedis (1.4 billion dollars) debt with the major banks owed in the country.

As part of the arrangements, the government together with the Bank of Ghana agreed to create an escrow account to transfer 250 million cedis to settle part of the debts owed to 12 banks in the country.

Government has since made two separate payments to the affected banks .

While lauding the current plan embarked on by the government, Mr. Boakye Agyarko described the move as woefully inadequate, explaining that the decision to adopt non-recourse financing should improve the situation.

“The restructuring that is currently being done, in my estimation is woefully inadequate, it's a good intention but woefully inadequate, that is why I used the word non-recourse financing so that we can get the space not on the books of records of the agencies and the sector players or the local banks,

“As I review the single line obligor of local banks I am frightened that the banks mentioned herein are all on their way to receivership and we can't allow that to happen in an economy.” He concluded.