1-district, 1-factory to be aided by $1m constituency cash 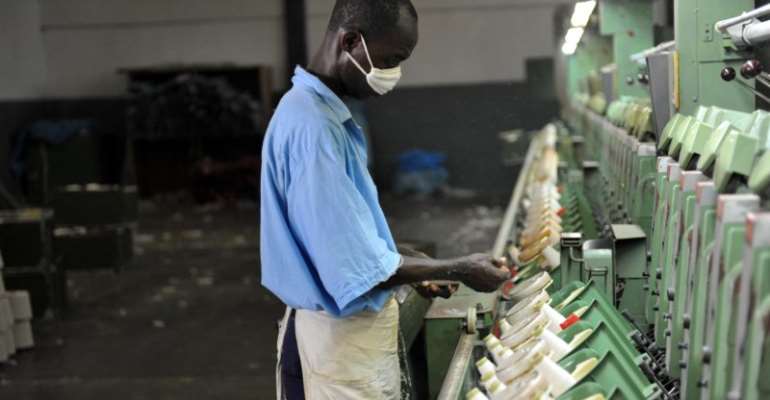 Minister nominee for Trade and Industry, Alan John Kyerematen has stated that government's promise of one district one factory will be partly financed by the one million dollars per constituency promise.

The government during the December 2016 electioneering campaign promised to build one factory per district in the country while it gives one million dollars to every constituency in the country.

Currently, Ghana has a total of 216 districts and 275 constituencies.

According to Mr. Kyerematen, even though the private sector will largely lead the one district one factory project, the one million dollars fund for each constituency will be a major catalyst in bringing it into fruition.

“There is an agreement in principle for government to allocate certain percentage of the one million dollars that is intended now to go to every constituency, a percentage of that to support particular district,” he said.

Mr. Kyerematen made the assertion when he appeared before parliament’s Appointment Committee.

He stated that the decision to grow the private is key to the government and cannot be overlooked.

“We are talking about viable commercial enterprises so if government even has to borrow to be able to provide equity to support the private sector investor why not? I mean we are able to borrow on the capital markets to fund infrastructural projects which may not necessarily have commercial returns.” he said.

“In any particular situation where government determines it is desirable to actually invest equity funds in a particular project after consultation with a private sector investor,” he added.

Mr. Kyerematen's answers follow numerous concerns raised by the opposition on how the new government intends to finance the one district one factory project.

“Apart from the commitment that we have been making through these funds going to the constituencies I am suggesting that we would make sure that both from the consolidated fund and from our own innovative ways of raising finance from the capital markets we will be able to support the financing requirements of any of these projects” he said.