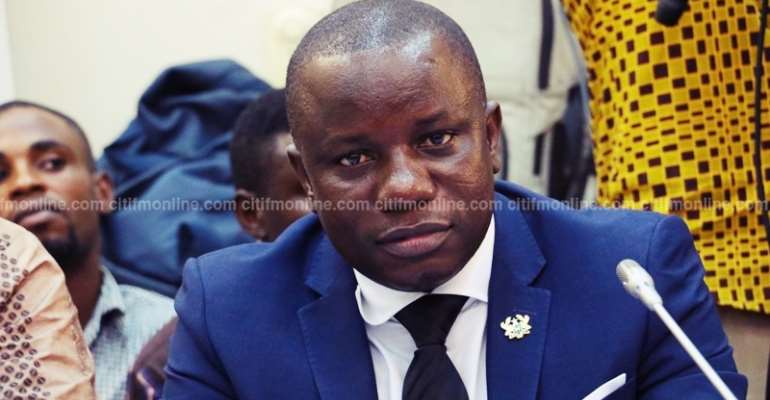 The New Patriotic Party (NPP) administration under Nana Akufo-Addo, appears to have softened its stance on the two Guantanamo detainees who were accepted into the country last year.

The NPP then in opposition, had raised concerns about the decision to bring the two into the country.

President Nana Addo, who was Flagbearer of the New Patriotic Party (NPP) at the time, had described the decision as yet another example of the failure of leadership on the part of President John Mahama.

He argued that, the two should not have been allowed into the country since they pose a security threat to the country.

“Ghanaian people may well have been spared the disquieting anxiety, in this time of justifiably heightened fear of global terrorism, that we are being led by a President who, ostensibly in the name of compassion, prefers to ignore laws designed to defend the most sensitive area of all, our nation's security,” Nana Addo said.

But taking his turn at the vetting of ministerial nominees on Friday night, Minister Nominee for Defence, Dominic Nitiwul , said government will take some factors into consideration before making a definite decision on the two.

“If you have a very peaceful country, what many people would not want to do is to invite trouble to themselves and that's why I think that at the time his Excellency the President Nana Addo Akufo Addo made that statement, he made it in the light that there was no need to invite trouble for us to put ourselves on the terrorist map in that particular period when Ghana didn't need to do that.