Tullow to shut down gas export to Atuabo for two weeks 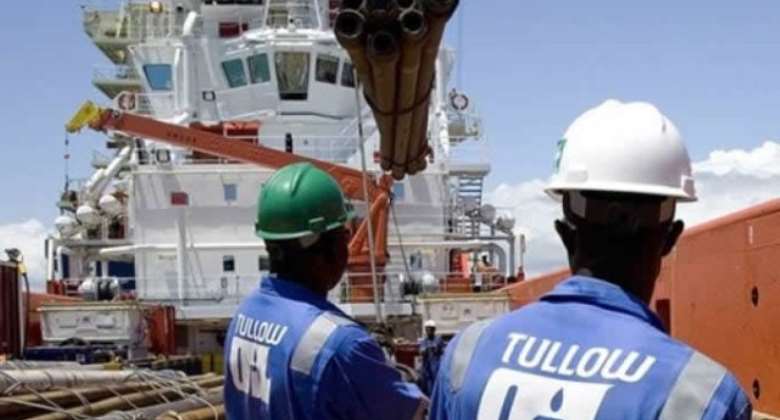 Corporate Communications Manager of Ghana Gas, Mr Alfred Ogbamey, is, however, hopeful that ‘dumsor’ will be averted.

According to him, Tullow informed Ghana Gas of the shutdown months ago, as a result of which Ghana Gas has informed its stakeholders and industry partners to plan for the tie-in period.

“All stakeholders and partners along the gas production value chain have been informed and prepped for this. We anticipate that other stakeholders and the VRA, which has long been aware of this and captured it in their 2017 gas forecast, have put in place adequate measures to avert the consequential effect of the TEN inter-connection.”

He said Tullow’s interconnection is essential to create a corridor from TEN to evacuate and bring additional natural gas on-stream to generate power. It would also enable the TEN fields to be linked to the Jubilee Field and Ghana Gas Offshore Pipeline, he said.

He admits, however, that the nation could face serious challenges within the period. “There’s a snag. VRA is presently unable to offtake their nominated volumes. Tullow and Ghana Gas have been ready to supply Aboadze with 90 million standard cubic feet of gas a day for a while, but Aboadze’s TAPCO plants are out for maintenance. This has reduced VRA’s lean gas offtake since January.”

Mr Ogbamey said though Tullow has indicated that the exercise will take 15 days, Ghana Gas has projected 18 days for the exercise to allow for exigencies should they arise.

He said Ghana Gas will take advantage of the curtailment in gas supply to also interconnect its installed second De-ethenized Overhead Compressor at Atuabo.

Use dialogue, not brute force, childish behavior and 'takaas...
24 minutes ago