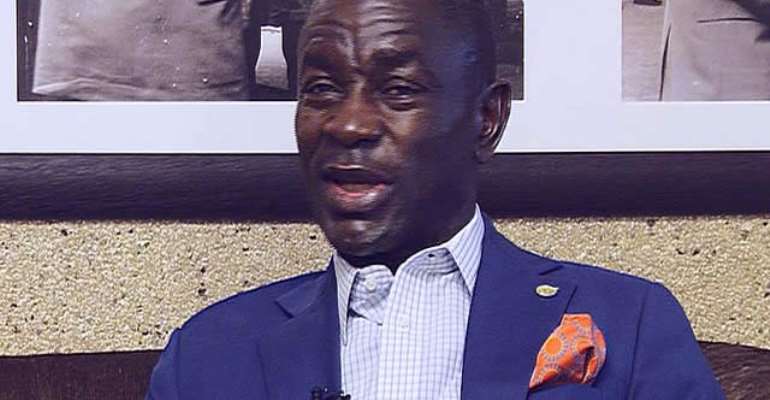 Chief Executive Officer of UT Holdings Prince Kofi Amoabeng has stated that banks increase their dealings with government instead of small businesses because of the risks associated with the private sector.

Speaking in an interview on Executive Lounge, he told show host Nhyira Addo that banks have decided to take the easy way out by focusing on government loans as opposed to indigenous small holder businesses.

Ghanaian business operators have in recent times been hard hit by rising taxes and have called for a reduction in taxes paid on loans.

They say the lack of policies and easy loans to facilitate the growth of an indigenous business needs to be rectified.

Speaking on the show, the UT Holdings CEO said banks are more likely to lend to the government because they fear to take risks.

“It is necessary prudence,” he said.
“There a lot of non-performing loans sitting on the books of the banks because of “dumsor” and high-interest rates.”

The Executive Lounge which airs on Saturday’s at 5 pm on the JOY NEWS channel on Multi TV.