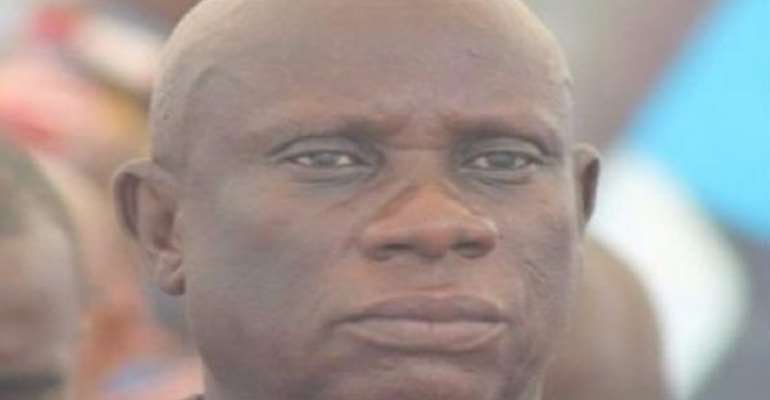 NPP Deputy General Secretary, Nana Obiri Boahen, says what the President did could not qualify for plagiarism.

Speaking at a press conference in Accra Wednesday, he justified the gaffe saying such acts are allowed since the original source of the quote is unknown.

“Since that high profile submission by President Wildrow Wilson, 13 US presidents have used those same words in their inaugural addresses so who has used whose words?” he quizzed.

President Akufo-Addo in his inaugural address to at least over 6,000 people who had gathered to witness his investiture on January 7, newly sworn quoted part of Thomas Woodrow Wilson's speech without acknowledging him.

His speech was repleted with quotes from other sources which were duly acknowledged such as his uncle Dr. J.B Danquah, Dr. K.A. Busia, Dr. Kwame Nkrumah and the Bible.

Acting Director of Communications at the Presidency, Eugene Arhin, had apologized for the non-acknowledgement of quotes saying "it was a complete oversight, and never deliberate."

This was after the issue went viral on social media platforms such as Facebook and Twitter hours after the event which was described by both local and foreign nationals as colourful.

But Nana Boahene said the biographer of former US President Wildrow Wilson had acknowledged those words were not original to the former US leader.

"The original person who rendered that powerful sermon remains unknown. The importance of those words found expression in the speeches of 14 American presidents, the last being President George Bush.

"None of them made attributions because the original source remains unknown. That explains why President Bush was not accused of plagiarism,” he added.

Give EC Benefit Of Doubt On 24-hour Results Promise – CDD-Gh...
13 minutes ago