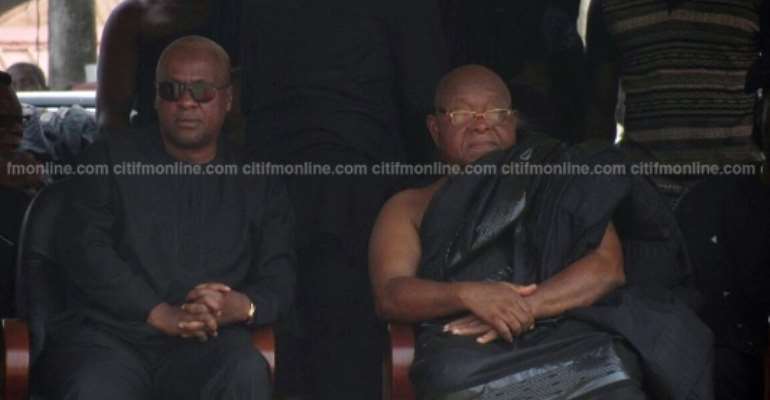 Former President John Dramani Mahama on Wednesday went to Manhyia to mourn with the chiefs and people of the Ashanti Kingdom on the demise of their queen mother, Nana Afia Kobi Serwaa Ampem II.

Former Chief of Staff, Julius Debrah, General Secretary of the National Democratic Congress, Johnson Asiedu Nketia, Speaker of Parliament, Professor Aaron Mike Oquaye as well as Members of Parliament were all at the place. 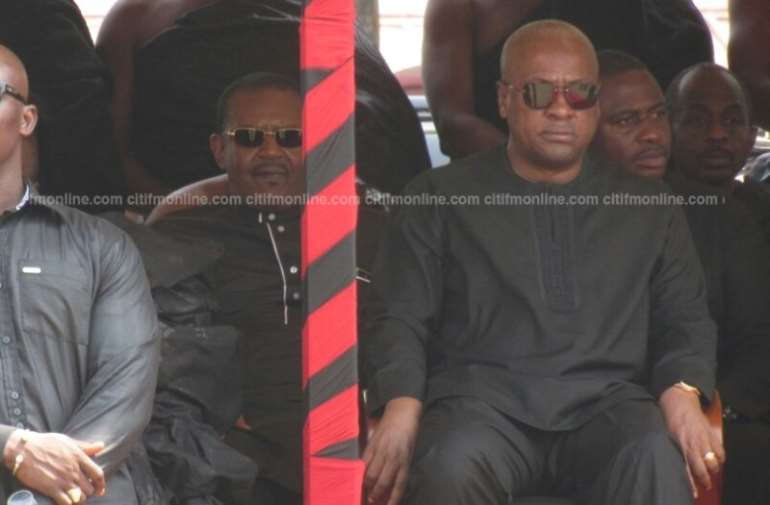 Asantehemaa, Nana Afia Kobi Serwaa Ampem II, died at the age of 111 in November 2016, and will be buried tomorrow, Thursday.

The late Asantehemaa has been lying in state at the Manhyia Palace since Monday, where mourners have been filing past her body. 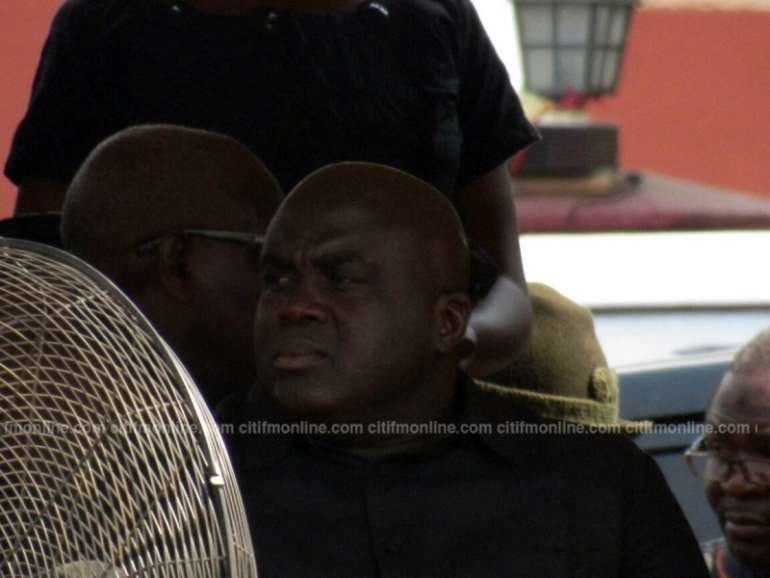 President Nana Akufo-Addo, former UN Secretary General, Kofi Annan, former President of Ghana, John Kufuor, the British High Commissioner to Ghana, Jon Benjamin and a host of other dignitaries had all been to Manhyia since Monday to pay their last respects to the late queen mother. 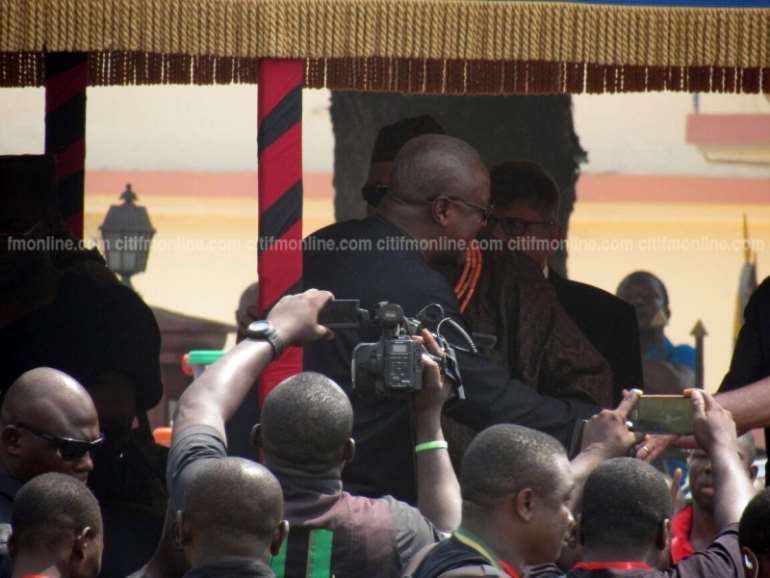 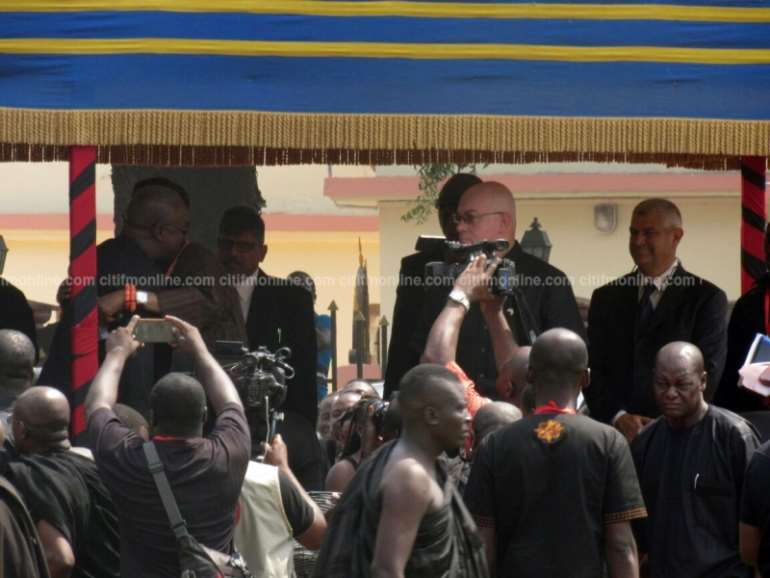 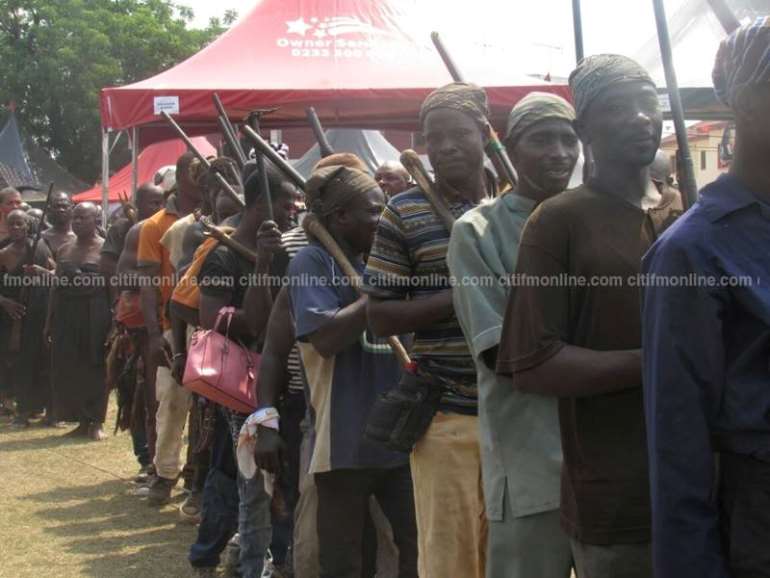 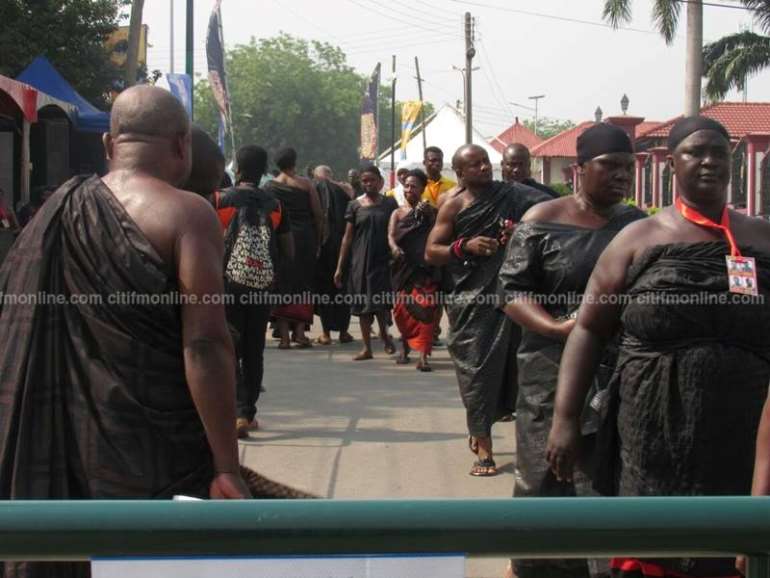 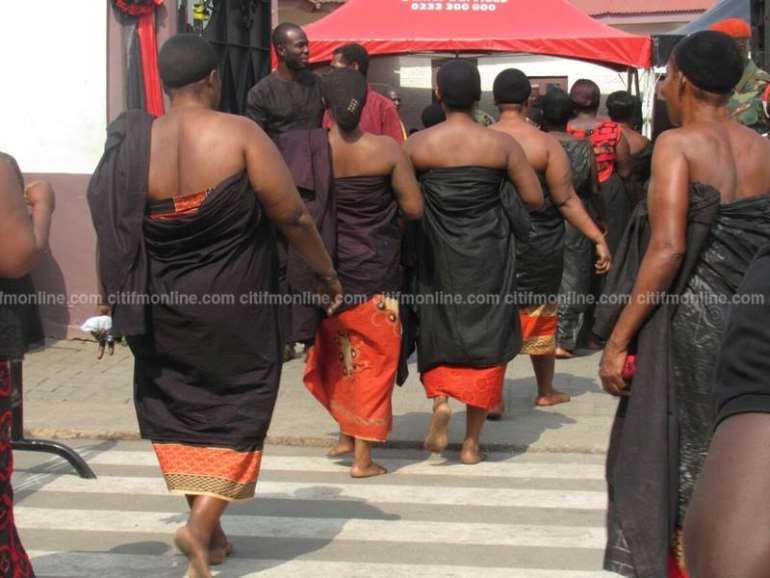 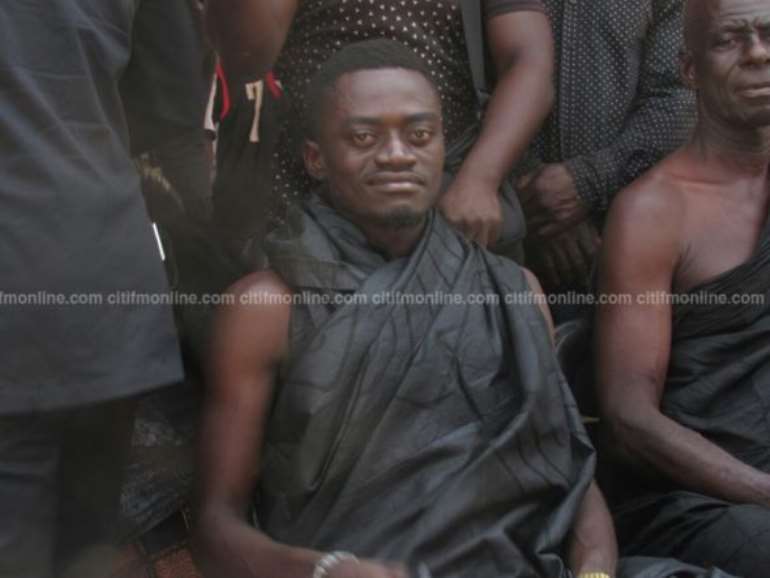