'We stopped 'water for profit' contract' 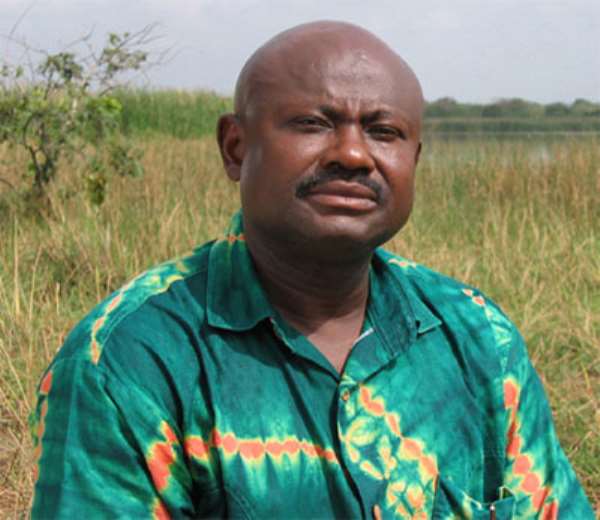 AN ANTI-POVERTY campaign group claimed a moral victory over a Dorking water company after it withdrew an overseas contract tender.

World Development Movement (WDM) claimed to have successfully stopped Biwater from continuing with a bid to buy a water contract in Ghana after threatening to hold a demonstration outside its headquarters in London Road.

Biwater's decision to pull out delighted campaign co-ordinator, Rudolf Amenga-Etego, who believes "business should not be in water" and is now targeting other water companies to withdraw.

Speaking at a victory march on Tuesday last week, he said: "I am here to celebrate the company's announcement to withdraw from my country's water and I hope this is a signal to other water companies that Ghana's water is not for sale."

But Biwater's marketing officer, Hazel Arnold, denied the decision to withdraw had anything to do with pressure from the WDM.

"We are not bidding for the contract in Ghana.," she said. "Our reasons have nothing to do with the demonstrations. It is for commercial and financial reasons only."

Its aim is to see an end to the policy of water privatisation in developing countries.

Paul Hutchins, from WDM's UK division, attended the celebration outside Biwater and said: "This feels like a great victory for the British public that Biwater has withdrawn and I hope it highlights concerns over water privatisation."

How long can you thrive on tribal politics? — IB asks Mahama
59 minutes ago