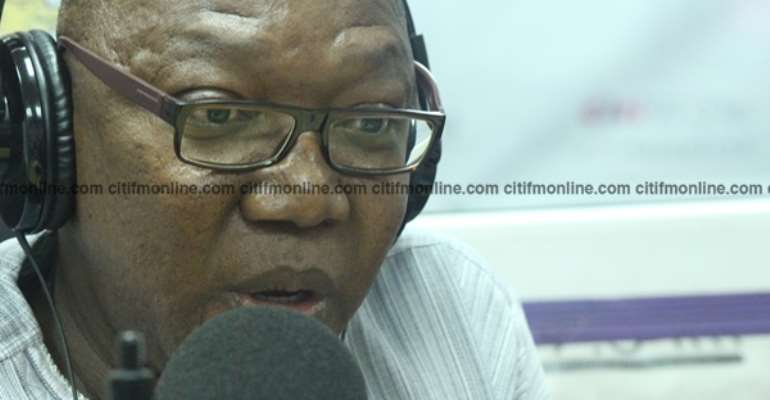 Despite seemingly going against the constitution, the Member of Parliament for Builsa South in the Upper East Region, Dr. Clement Apaak believes he did not err in receiving campaign funding from non-Ghanaian sources.

Dr. Apaak, a known anti-corruption campaigner, said he was unaware of the constitution’s position on such matters and insisted that receiving campaign funds from non-Ghanaians did not constitute corruption or a breach of the law.

The constitution, however, says, only a citizen of Ghana may make a contribution or donation to a

political party registered in Ghana. The matter came up on Eyewitness News where Mr. Apaak was speaking to speculation his bid for parliament was supported financially by the Presidency.

He denied such speculations and said his campaign was instead funded on the benevolence of friends and family both home and abroad who made “very significant contributions.”

“If they chose to support me, I think it is their right to so and if I chose to take the support I believe it is my right to do so until otherwise proven… if friends and family decide to support my campaign, I really don’t think that is any breach of the constitution,” the legislator argued.

“My daughters are half Ghanaian and half American so how do you place them,” Dr. Apaak quipped further in an attempt to explain the matter wasn’t as black and white.