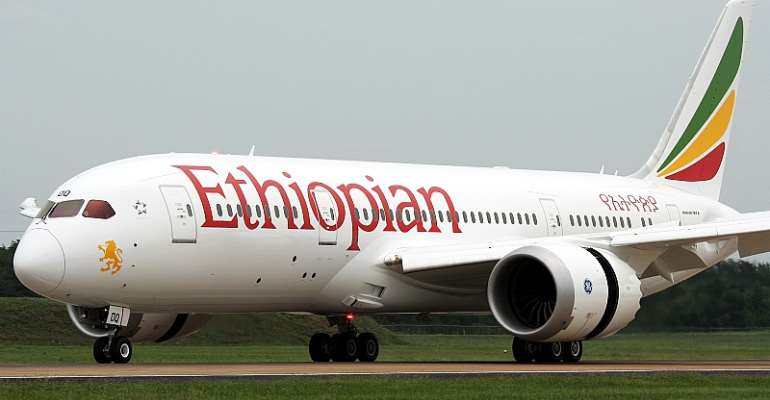 The island nation is known as a “biodiversity hot-spot,” as over 90 percent of its wildlife is found nowhere else on earth.

Madagascar, which is home to lush rainforests, is famous for its curious lemurs.

Ethiopian's new non-stop flight will operate three times weekly to and from Ethiopian's hub at Addis Ababa, where passengers can connect to and from cities throughout the world, including Washington, London, Frankfurt, Paris, Rome, Beirut, Jeddah, Cairo, Dubai, Delhi, Mumbai, Hong Kong, Shanghai, and Beijing.

“Having started serving Africa seven decades ago with our motto “Bringing Africa Closer,” we are now continually enhancing our services and working to “Connect Africa to the World.”

“As air connectivity is an essential cause and driver of a nation's socio-economic integration, our new service will certainly contribute for a growing business and bilateral cooperation with other sisterly African cities”.

Moreover, he said travelers from Madagascar will be seamlessly connected with Ethiopian Airlines ever-expanding network across five continents.

Ethiopian Airlines is the fastest growing airline in Africa. In its seven decades of operation, Ethiopian has become one of the continent's leading carriers, unrivalled in efficiency and operational success.

Ethiopian commands the lion's share of the pan-African passenger and cargo network, operating the youngest and most modern fleet across five continents.