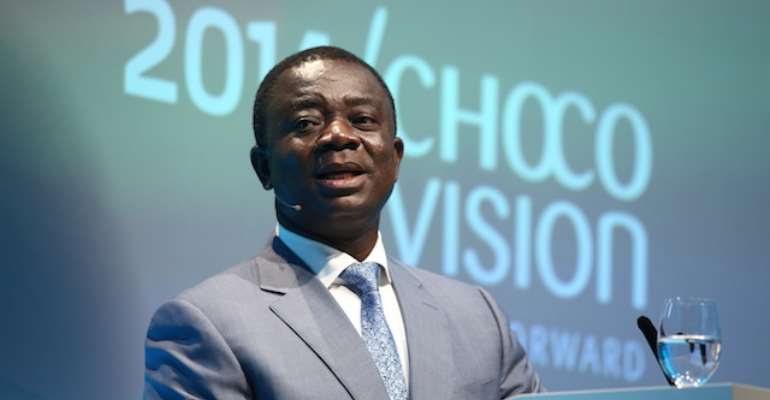 The Greater Accra Regional Organiser of the National Democratic Congress (NDC), Anthony Nukpenu, has said the immediate past Chief Executive Officer of Ghana Cocoa Board (COCOBOD), Dr. Stephen K. Opuni, contributed to the NDC's defeat in the 2016 polls.

Dr. Opuni, who was recently directed by the Presidency to handover to the president's representative at the Ministry of Agriculture, has bee accused of not connecting with members of the NDC thus contributing to voter apathy.

Speaking on Eyewitness News, Mr. Nukpenu insisted that “his [Opuni’s] role has also caused our defeat. I have friends, workers of the COCOBOD who told me in the face that; we are not going to vote for you people in 2016 because you created a monster between us and our CEO therefore we will not vote for NPP, but we will not vote NDC either.”

“How did we suffer our defeat; because apathy set in. people refused to go to the polls,” the NDC executive pointed out as he indicated that there were senior members of the NDC who were bitter over Dr. Opuni’s attitude.

“I know senior members of government and party who are bitter about Opuni and will not come out to talk. They are even more dangerous than me talking,” Mr. Nukpenu stated. 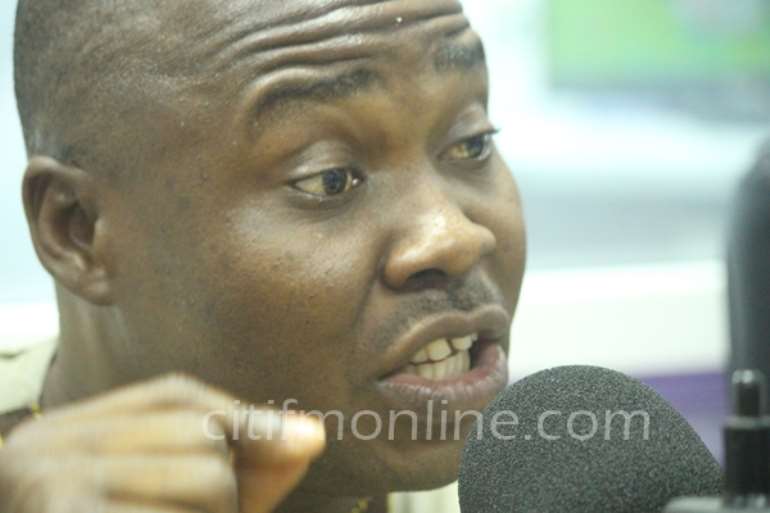 Anthony Nukpenu
Opuni shunned us
Mr. Nukpenu also accused the former COCOBOD CEO of ignoring people who were not within his circles, making it difficult to engage him on matters pertaining to policy with some NDC members or stakeholders.

“People come across him in public settings or private settings and it is like he has a class of people he should deal with. If you don't fall in that class, talking to him is a challenge.”

“For example, I would not go to his office to seek for financial favours or contract favours. I may encounter a challenge in his field of work because I interact with downstream cocoa sector workers. If there is a challenge, I need to meet the CEO and lay it there. And if we find it difficult in meeting him then what are we doing as a government or as a party,” Mr. Nukpenu lamented.

Mr. Nukpenu has been blaming various individuals for the party’s defeat, including blaming former President Rawlings , the party’s Founder for their loss.

This is regardless of the fact that the party has set up a committee to investigate its bad performance at the polls.

He believes though there were clear signs ahead of the general polls that the NDC would lose the elections, it ignored the signs on the wall and failed to act.