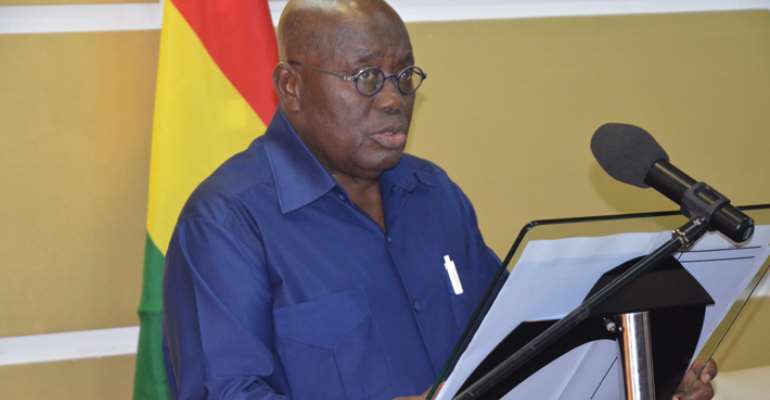 A new report has revealed that even though Ghana is experiencing a slowdown after several years of fast-paced commodity-fuelled growth, the country is well positioned for a rebound.

Authored by research and consultancy firm Oxford Business Group (OBG), The Report: Ghana 2017 stated: “Global headwinds have had an impact, leading to lower export revenues and a weakened currency, but so too have domestic factors, including rising non-performing loans and fiscal slippage.”

It stated that “it will take some time for the economy and the new presidential administration to get traction. However, Ghana’s wealth of natural resources, its improving regulatory frameworks and the influx of infrastructure investment, should help pave the way for a recovery.”

“Ghana benefits from strong fundamentals and several competitive advantages, including a business-friendly environment, which have ensured that it remains a draw for investors,” he said.

The Report: Ghana 2017 provides in-depth analysis of the country's bid to foster stronger links with both neighbouring countries and other markets farther afield.

OBG's publication also charts Ghana's efforts to address structural problems in the economy and restore macroeconomic stability through measures that include signing a three-year, $918m credit facility with the IMF and rolling out a fiscal consolidation programme.

With energy maintaining its status as an engine for growth, despite the fall in oil prices, The Report: Ghana 2017 looks in detail at the latest developments across the sector.

Topics explored include the recent move to deregulate the industry, alongside the new government's plans to boost oil exports.

OBG's report also looks in detail at Ghana's construction sector, which is set to remain a key contributor to GDP on the back of planned infrastructure projects and public-private-partnership initiatives.