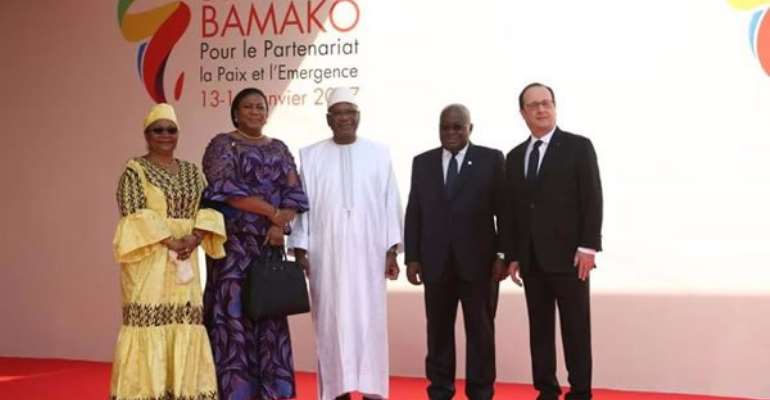 Ghana's president, Nana Addo Dankwa Akufo-Addo, together with Heads of State and Governments from some 30 African countries, have committed themselves towards ensuring that economic growth in their respective countries would lead to a more “inclusive economy”, which will create jobs for the youth in the coming years.

In a communiqué issued on Saturday, January 14, 2017, at the end of the 27th Africa-France Summit held in Bamako, Mali, the Heads of State agreed to the realisation of this commitment within the framework of the International Sustainable Development Agenda – the Addis Ababa Action Agenda on Financing for Development, the United Nations Sustainable Development Goals, the Paris Agreement on climate change and the African Union’s Agenda, 2063.

With French President, François Hollande, in attendance, development assistance amounting to €20 billion to participating countries, by 2018, was also pledged by the French government. 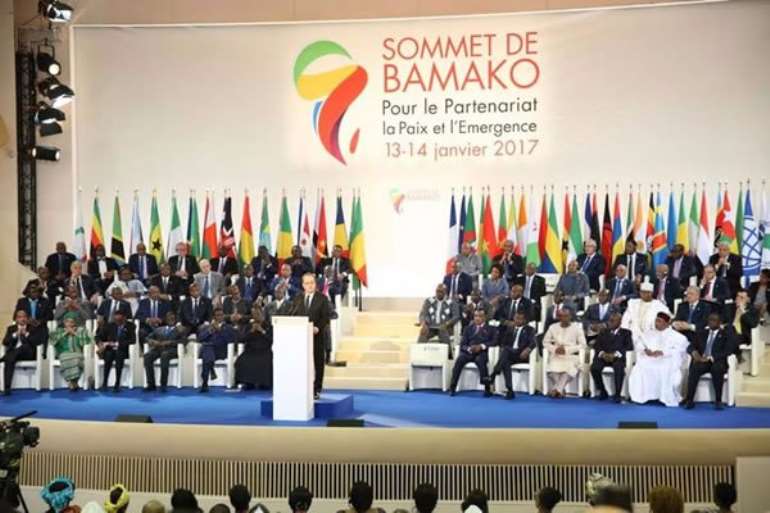 To this end, the Heads of State and Governments indicated that education and vocational training would be high priorities, as these will improve “human development and the integration of young Africans in the labour market.”

They, therefore, agreed to strengthen the management of education systems on the continent by focusing on quality, particularly by putting in place efficient training and assessment policies, as well promoting top-quality vocational training.

An appeal was made to ‘international partners’ to increase their support for the sectors of education and vocational training in Africa, and also for consideration to be given to modern, accessible and vocational content, which meet the needs of the labour market.

Participating countries at the Summit also pledged to support incentive-based policies to facilitate innovation, including incubator and acceleration programmes for startups and clusters, as well as access to finance and investment capitals. 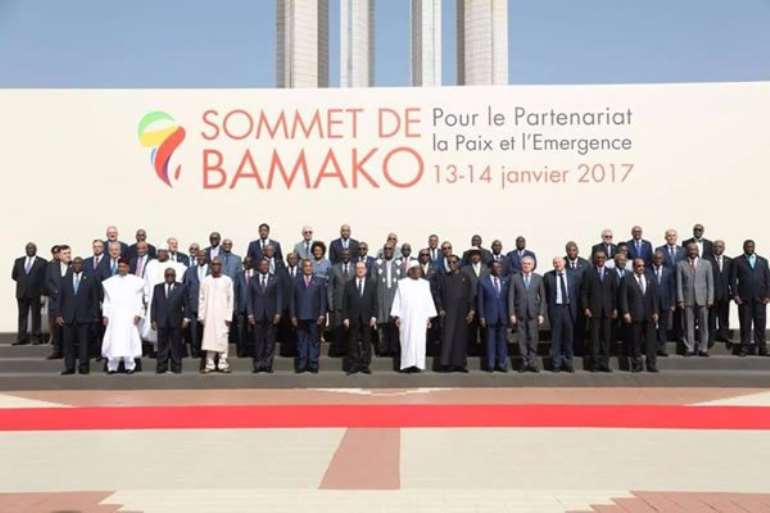 “They (Heads of State) will try to increase links between the private and public sectors in order to speed up the digital transition of economies.”

Recognizing the special contribution of the health sector to the creation of jobs, economic growth and achieving sustainable and inclusive development, participating countries agreed on the need to invest in health, which, in their opinion, is a “profitable and high-growth economic sector which is a factor for stability and a driver of employment.”

As investments in Africa are essential to the emergence of the continent, the Heads of State decided to step up their efforts to allow access to finance for companies wishing to invest in Africa. In line with its commitments, France has already granted 11 billion euros of guarantees for African business. They welcomed the efforts made to improve the business climate and urged that more reforms take place in that area.

The Heads of State present called for the renewal of an ambitious and modernized partnership between the European Union and the African, Carribean and Pacific countries (ACP) so as to promote shared values, meet the challenges of sustainable development, increasing mutually beneficial trade and tackling challenges in the spirit of solidarity.

Improving Regional Security
On the matter of security in West Africa, the Heads of State resolved to develop joint border patrols in the fight against Boko Haram, with France pledging to continue supporting the operationalisation of the Africa Standby Force.

In order to provide African peacekeeping operations with sustainable and predictable sources of funding, the Heads of State gathered welcomed the AU’s decision to find a sustainable financing mechanism for the Peace Fund. They also welcomed the EU’s contribution to the financing of these operations and recalled the need to diversify international support.

The communiqué also called for an urgent reform in the United Nations and in its Security Council, through the enlargement of its membership in both categories, with a greater African presence, especially amongst its permanent members, so as to make the Council more representative of today’s world.

In this regard, the Heads of State and Governments stressed the key role of the African peace and security architecture in preventing, managing and settling conflicts, and, thus, called for more support.