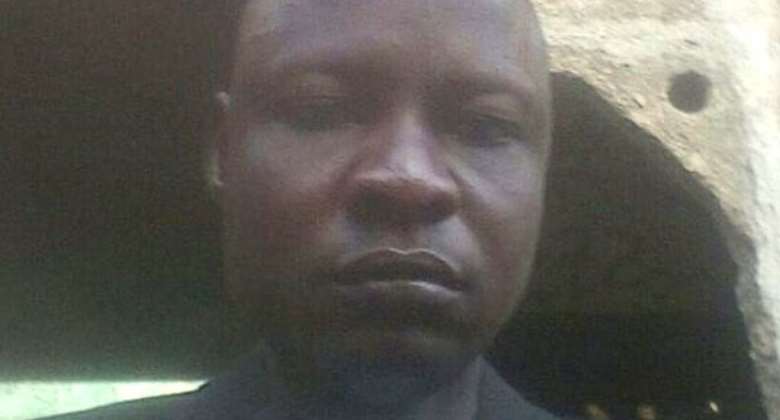 The Bolgatanga Central Nasara Coordinator of the New Patriotic Party (NPP), Abu Fuseini, has described persons who have seized tollbooths and invaded government institutions in recent times as self-seeking.

“These persons are taking advantage of the change in government to misbehave. The police must arrest them and stop pampering them.”

According to him, President Nana Akufo-Addo has promised to create the enabling environment for businesses to thrive to create jobs for the teeming jobless youth.

“What true NPP members should be doing is to prepare themselves to grab jobs genuinely when the time comes, he added.

“Those people going round misbehaving cannot be true members of the New Patriotic Party; they are disgruntled individuals who are just taking advantage of the change in government to do what they had wanted to do last year. I think the Police have to arrest them for trying to disturb the government.”

He disclosed this to DAILY GUIDE in reaction to the recent attempts by some persons to forcibly and illegal to take over the operations of government institutions.

Touching on the expectations of the Zongo communities, Abu Fusieni was optimistic the Akufo-Addo-led government would surely establish the Zongo Development Fund to improve infrastructure in the Zongos in the Upper East Region and other parts of the country.

According to him, unlike what happened in 2009, the NPP and its members in the Bolgatanga Municipality would not rush to seize state properties being used by NDC government appointees and would also not force anyone out of office, but would wait patiently for the government to fill all leadership positions at the regional and the municipal levels.

“The DCEs, MDCs and regional ministers are in office, people who were appointed to do some work under the NDC government are still doing their work and nobody is chasing them out.”