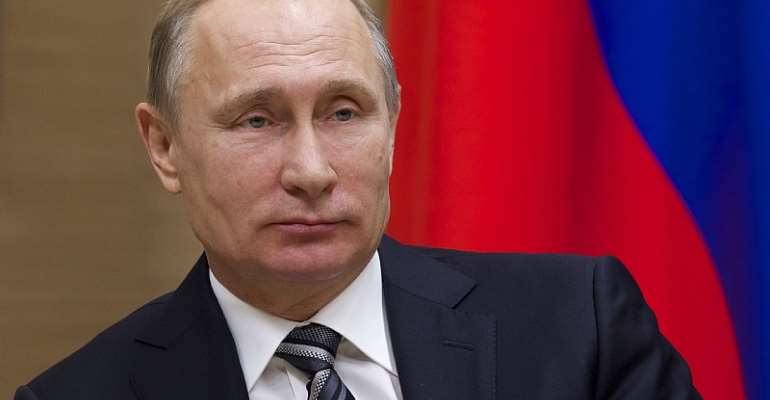 On the eve of 2017, Russian President Vladimir Putin sent Christmas and New Year greetings to heads of state and government including BRICS member countries.

In his message to President of the Federative Republic of Brazil, Michel Temer, Putin warmly recounted a bilateral meeting during the BRICS Summit in Goa and confirmed his commitment to continue meaningful dialogue and constructive collaboration to strengthen the Russian-Brazilian strategic partnership. He expressed hope that Temer will accept his invitation to make a state visit to Russia.

Putin thanked the Indian side for its hospitality when hosting the BRICS Summit in Goa and expressed hope that the 70th anniversary of establishing diplomatic relations between Russia and India will be marked in 2017 with new success in enhancing productive bilateral cooperation in many areas, in particular, in resolving urgent issues on the regional and global agenda.

In his congratulatory message to President of the People’s Republic of China, Xi Jinping, on the New Year and the upcoming Spring Festival, Putin spoke highly of all-round Russian-Chinese cooperation and strategic partnership, and noted the successful coordination of Russia’s and China’s efforts to address urgent issues on the regional and global agenda.

He further expressed confidence in the stepped-up dynamism of bilateral cooperation to the benefit of both nations and for stronger international stability and security.

In his message to President of the Republic of South Africa, Jacob Zuma, the Russian President said that the Russia-South Africa meeting at the highest level during the BRICS Summit in Goa confirmed that bilateral relations were successfully developing in the past year in the spirit of comprehensive strategic partnership.

Putin expressed confidence that Russia and South Africa will continue constructive cooperation both bilaterally and as part of various international organisations and forums.

Election 2020: You'll have ‘fugitive’ president should Maham...
5 minutes ago