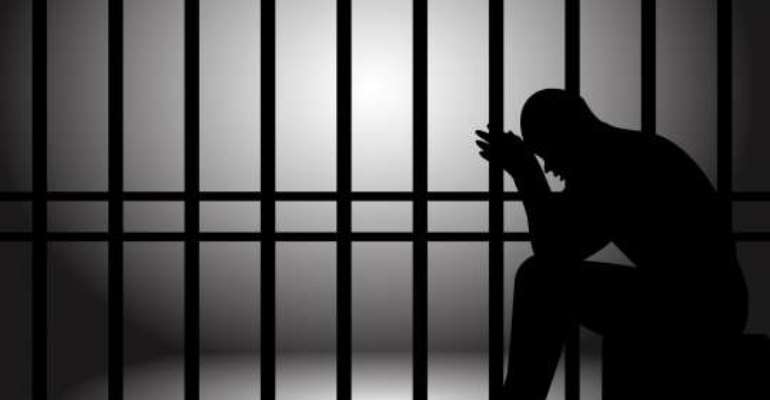 By Joyce Danso, GNA
Accra Jan 12, GNA - Two persons who decided to offer a 14 year old boy for a fee of GHâ‚µ100.00 so he could be trafficked to Yeji to work has been sentenced to five years imprisonment each by an Accra Circuit Court.

Before handing down the sentences, the court presided over by Mrs Abena Oppong Adjin-Doku noted that the minimum sentence was five years.

Adomah who was in court with a one year old son pleaded with the court to forgive her. However Acquah said he had nothing to say.

The court ordered that the children of Adomah, a mother of seven were to be sent to the Osu Children's Home.

The court further ordered the investigator was to trace the relatives of Adomah to find someone who was fit to take care of the other children and bring such a person to court on February 9.

Afua Adoko, an accomplice, who was facing similar charges, denied the charges. She was admitted to bail in the sum of GHâ‚µ30,000.00 with three sureties to reappear on February 9.

He said said Adoko is a fishmonger and was married to Acquah, a fisherman. Adoko and Acquah travelled from Winneba to Yeji, a fishing community in the Brong Ahafo Region.

On November 20, 2016, Adoko and Acquah approached Adomah to give the victim to them to be taken to Yeji for fishing.

Adomah agreed to offer her son to the two for a fee of GHâ‚µ100.00, and all the accused persons agreed to travel to Accra with the victim and later to Yeji.

Three days later at the Adabraka Market, Adomah handed over the victim to Adoko and Acquah. The victim started crying resisting to be sent to Yeji.

This attracted the attention of the complainant and she reported the matter to the Police at Adabraka who arrested Adoko together with the victim.

The matter was later referred to the Anti- Human Trafficking Unit and Acquah and Adomah were arrested.