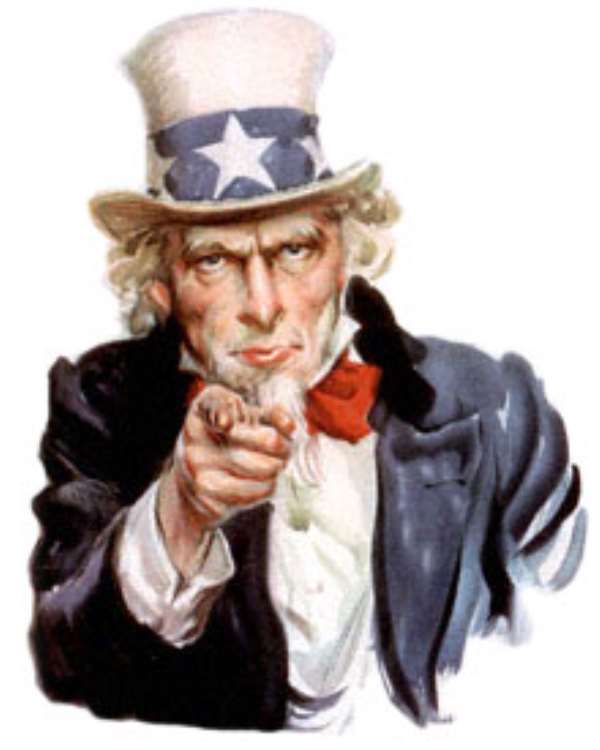 Mar 31 -- The United States has accused 61 countries, including Ghana, of setting up significant trade barriers that harm its manufacturers and farmers and is threatening "aggressive" action to protect them. The US government's 672-page report on trade barriers, issued today, is designed to guide US negotiators over the next year in trying to attack barriers seen as doing the most damage to US companies. The Bush administration threatens to take cases to the World Trade Organisation (WTO) to deal with barriers the US believes has violated the organisation's rules if direct talks fail. "Consultations, negotiations and litigation are among the tools at our disposal and we are using all of them aggressively to make sure that Americans are treated fairly," acting US Trade Representative Peter Allgeier said. The report, has been prepared every year for 20 years under legislation Congress passed in 1974 to require of the executive branch an accounting of which countries were erecting barriers most harmful to US exports. Other countries and trading areas named in the report were Angola, the Arab League, Argentina, Australia, Bahrain, Bolivia, Brazil, Bulgaria, Cameroon, Canada, Chile, China, Colombia, Costa Rica, Ivory Coast, Dominican Republic, Ecuador, Egypt, El Salvador, European Union, Guatemala, Honduras, Hong Kong, India, Indonesia and Israel. Also named were Japan, Kazakhstan, Kenya, South Korea, Kuwait, Malaysia, Mexico, Morocco, New Zealand, Nicaragua, Nigeria, Norway, Oman, Pakistan, Panama, Paraguay, Peru, the Philippines, Qatar, Romania, Russia, Saudi Arabia, Singapore, the Southern African Customs Union, Sri Lanka, Switzerland, Taiwan, Thailand, Turkey, Ukraine, United Arab Emirates, Uzbekistan, Venezuela and Vietnam. As usual, the report devoted the most coverage to China: 58 pages.
The report provides details of areas where the administration contends China was not living up to the market-opening promises it made to win its way into the WTO in late 2001.
The report said China failed to enforce its laws against the theft of American movies, computer software and other intellectual property.
The 25-nation European Union was singled out for 49 pages of criticism.
The report devoted 45 pages to detailing Japan's trade barriers to US goods, services and investment.