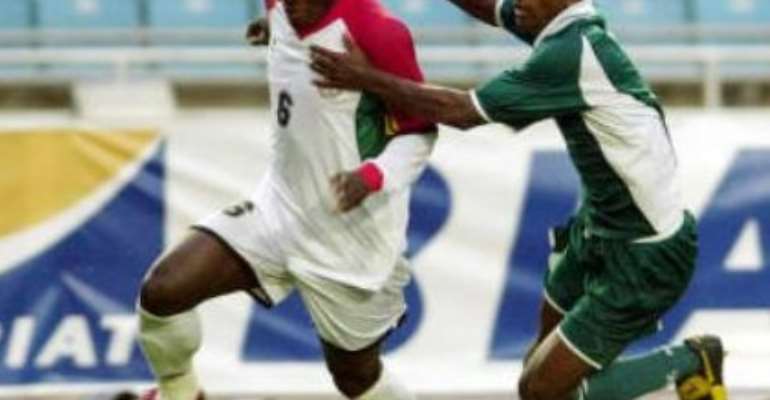 The 22-year-old Ghanaian's agent, Fabien Piveteau, said last night that several in Spain are also monitoring the situation. Barcelona have been mentioned in the French press.

Essien said recently that he would relish a move to the Premiership, and specifically to United.

"When Michael signed for Lyon we decided he would stay there for three seasons, so it is by no means certain that he will leave in the summer," Piveteau said.

"However, I can confirm there has been interest from Bayern, as well as clubs in Italy, the Premier League and Spain."

Essien would not come cheaply, with Lyon's president Jean-Michel Aulas wanting £15m for a player who has spent two seasons at the club and still has three on his contract.