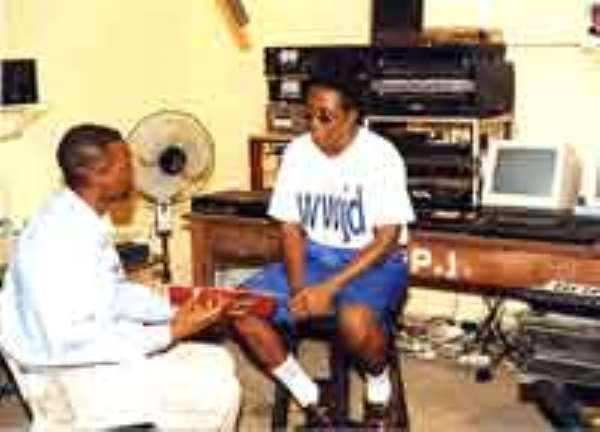 Accra, March 22, GNA - The Supreme Court on Tuesday gave the Registry of the Court of Appeal four days to forward records of an appeal against the conviction of Nana Kwasi Agyeman, also called Geeman.

The five-member panel, presided over by Ms Justice Sophia Akuffo, stated that, "the Court's decision is purely administrative."

The Supreme Court explained that in striking out the case, it did not mean that the applicant had lost the case.

"You can make a new appeal," the Court said.

In 1998 there was a misunderstanding between Geeman, a popular musician and a taxi driver in Accra.

This degenerated into an argument and Geeman shot dead the taxi driver.

The applicant did not have legal representation.