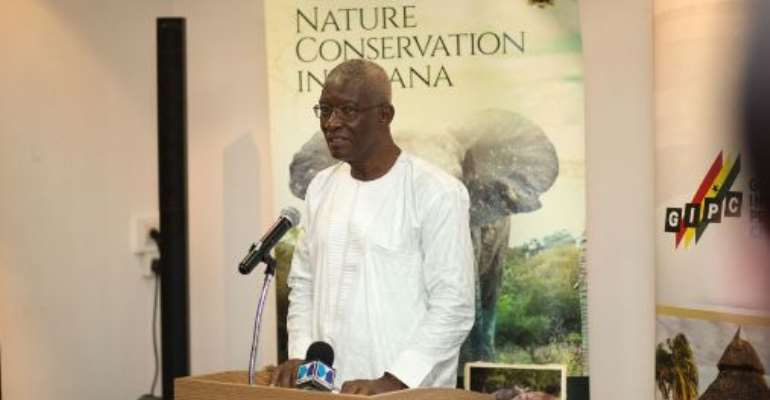 Ghana has advanced plans to establish the first Eco-park in West Africa to attract tourists into the country.

The first phase of the project, situated within the Achimota Forest zone in the Greater Accra region, is expected to commence in 2018 following the new law on wildlife conservation in 2012.

According to the Lands and Natural Resources Minister, Nii Osah Mills, the project will among others lead to a massive economic boost in other sub-sectors within the tourism industry.

“We have such parks in southern and Eastern Africa but we do not have some in West Africa. So when we have the facility, people will be attracted to Ghana; it will be a magnet to rake in revenue, flights, tour guides, food and hospitality industry among others,” he stated.

Mr. Osah Mills further explained that agreements with investors have been signed to facilitate the take off of the project.

Meanwhile Ghana is hoping to complete the processes to list the Mole National Park as a World Heritage Site by July 2017.

This comes on the back of an evaluation of the site by a committee from UNESCO which is expected to give its final verdict in Poland.

The country has already listed Lake Bosomtwe as a world biosphere reserve and looking ahead to list the Akwamu Gorge as a World Heritage Site.

This will also protect the white-necked Picathartes (type of birds) that are endangered as a result of the destruction of their habitat.