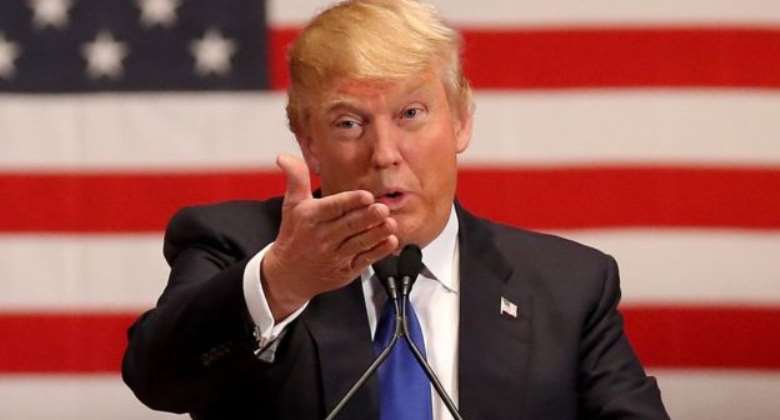 In my previous column I observed here how the 2016 race reflects American conditions in the late 1970s — also stagnant — and how the political elites are echoing President Jimmy Carter’s feckless reaction in his notorious July 15, 1979 address to the nation in which he said, in part:

My Letter to the Left: the Gold Standard Will Restore Upward Mobility was an analysis of an important piece by Stan Sorscher in The Huffington Post, itself headlined “Inequality — “X” Marks the Spot — Dig Here.” Sorscher perceptively wrote:

The president-elect can confront the source of the stagnation: Bad Money. One can well imagine how much better the political climate would be if workers’ wages — including yours and mine — were double what they are now. The Pursuit of Happiness would be going much better. We'd be a cheerful, not surly, nation.

The flat-lining of median family income and ensuing collapse in national morale closely correlates with the collapse of the Bretton Woods gold-exchange standard. Morale collapses from lack of opportunity rather than collapsing morale contracting opportunity. Jimmy Carter got it exactly backwards. Most of our contemporary elites get it backwards as well.

Mr. Trump would do well to call on Lewis Lehrman (whose eponymous Institute I once served professionally) and Steve Forbes for some great additional policy guidance to restore the American Dream. Mr. Trump, call upon your advisory board member Judy Shelton! Restoring equitable prosperity will make our political culture sweet again.

Keynes may have been paraphrasing Copernicus who wrote:

What I wrote here a little while ago bears repeating:

Every poll I have seen puts jobs and the economy at the top of the voters’ concerns. Smart voters! Yes, it would be nice if the candidates kept it classy. That said, we were ready to forgive President Clinton his scandalous private conduct because he delivered the goods: jobs, with financial security and reasonable affluence.

What we voters really wanted to know is: Who has the better grasp on exactly how to restore the American Dream of Prosperity and Justice For All? Our presidential nominees would do well to take up the invisible, crucial, and vote rich matter of Good Money. If they do not do so the action shifts to Capitol Hill, which, according to the US Constitution, is exactly where it belongs.

The poet William Blake wrote, in The Marriage of Heaven and Hell, "Expect poison from the standing water." To restore the goodness of America and to make America great again, end the stagnation by restoring good monetary policy, of which the classical gold standard repeatedly has proven itself the best.

Court issues warrant for arrest of Xavier Sosu for 'disrespe...
23 minutes ago