Police planning to deploy personnel to their constituencies – EC 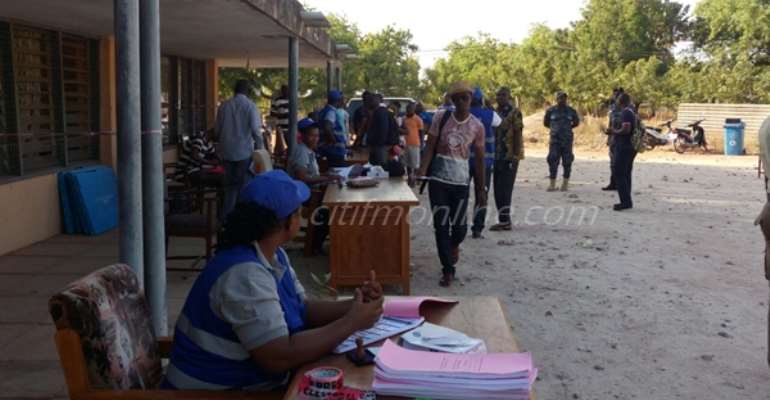 The Police Administration is putting in place measures to ensure their personnel who have been unable to vote in the first and second phase of the special voting exercise are able to vote on December 7, the day of the general elections.

This is according to the Electoral Commission (EC) which was been calling for calm as more security personnel are being turned away from polling centres across the country.

The Head of Communications at the Commission, Eric Dzakpasu confirmed to Citi News that,“ the police hierarchy have been informed, they know and they are making arrangements to deploy such people to their various constituencies to work on election day so they can also vote.”

Speaking to the possible reasons for the challenges, he noted that, “either their names were not presented or the names were presented but their details in terms of the polling centre code were not accurate.”

It is as yet unclear if the same arrangement is being made for military personnel as Citi News’ Duke Mensah Opoku reported from the Sunyani that some soldiers at the Liberation barracks were turned away right before their deployment across the country.

Some soldiers came from as far as the army barracks in Takoradi, Western Region. The commanding officers were unable to confirm if the deployment schedules would be reviewed to allow the soldiers to vote in December 7. 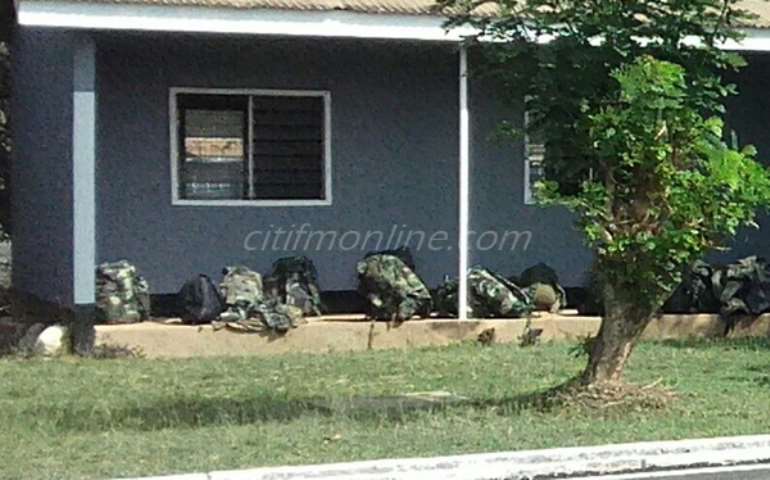 The deployment kits ready for the soldiers According to him, some of the disgruntled soldiers threatened to take away the ballot boxes if they were disenfranchised.

But this did not go down well with some of the commanding officers who duly sanctioned the frustrated soldiers.

But this did not go down well with some of the commanding officers who duly sanctioned the frustrated soldiers by taking them to the guard room. 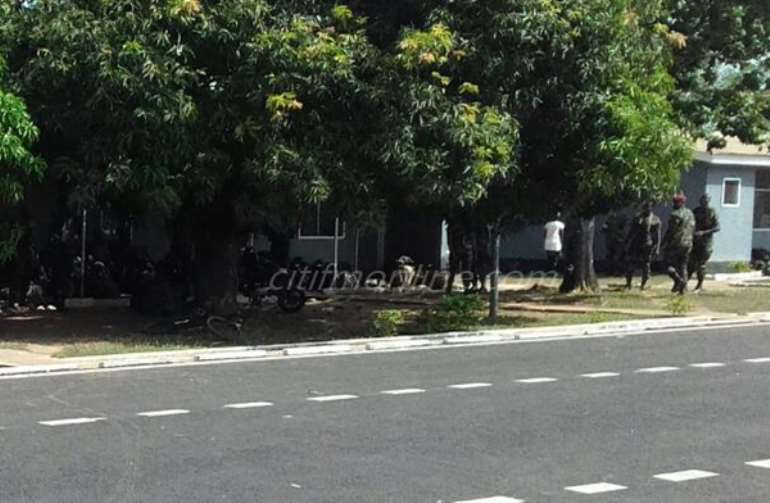 This extension was intended for persons whose names were included in the earlier special voters’ list or the updated one provided to political parties.

Persons who transferred their votes and whose names appeared on the special voters’ list, but could not vote on December 1, 2016, are also factored into the second phase.

Persons who did not transfer their votes, but whose names appeared on the special voters’ list in the constituency where they are registered to vote, comprise the final category of persons who were expected to benefit from the extension of the special voting.