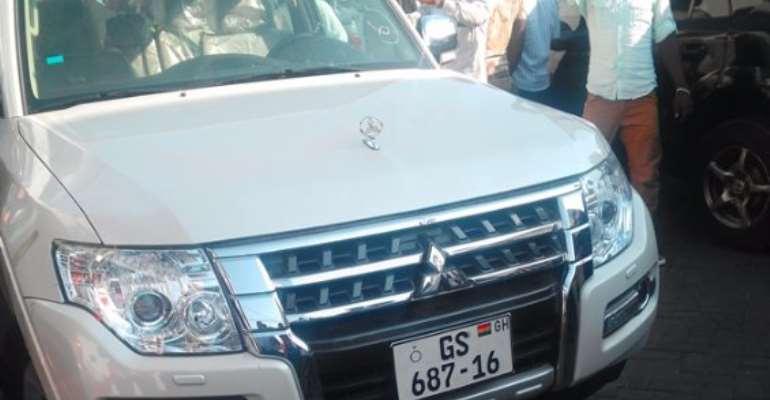 The New Patriotic Party has uncovered what it says is a grand plot, a carefully orchestrated scheme by the first family to bribe leading and influential members of the party to paint the NPP leader as an ethnic bigot and an anti-northern person.

Addressing a press conference in Accra, Tuesday, Moustapha Hamid, spokesperson of the NPP leader Nana Akufo-Addo, made damning allegations of bribery against president John Mahama and his brother Ibrahim Mahama- claims we cannot independently confirm, at least for now.

According to him, an offer of a brand new V6 Mitsubishi, a brand new V8 Landcruiser and a promise of ¢3.3 million was made to Bugri Naabu, the Northern Regional Chair of the NPP in a meeting held on October 28, 2016.

A contractor of repute, owed to the tune of ¢247,000 cedis by the state for jobs done in the past, Mr Naabu was promised payment by the two powerful men if he were to play ball.

The offer was to induce Bugri Naabu to "resign from the NPP and damage Akufo Addo beyond electability." 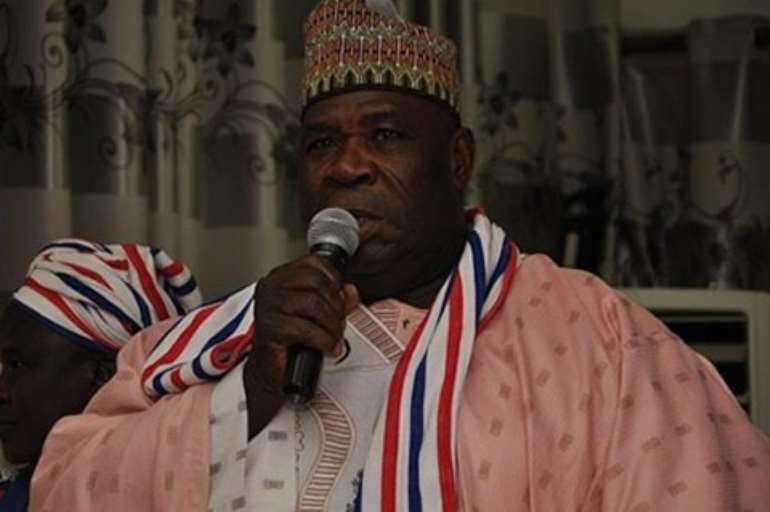 Bugri Naabu He was to tell the world, that Nana Akufo Addo, a rabid anti-northern person who could not advance the cause of the Northern people, a person who is knocking the heads of one northerner against another.

Bugri Naabu is said to have collected the booty offered but failed to do what he was instructed to do. Rather he informed leading members of the party about the attempt to bribe him.

Moustapha Hamid claims a cash amount of 500,000 cedis was paid to Naabu, at the same meeting held at the home of Ibrahim Mahama and the money was subsequently deposited at the Prudential Bank, Abossey Okai branch on Saturday October 29, 2016.

Moustapha Hamid brought with him documents he claimed were evidence of the bribery, including the brand new Mitsubishi Vehicle and the documents covering it.

Plot Hamid said the plot was to confirm a contrived assertion, a wicked fabrication that Akufo Addo is a violent person who does not like northerners. And the plan was to use northerners to carry out the plot.

With his level of influence in the party and in the Northern Region Bugri Naabu was deemed to be right person to carry out the plot and finish off the political career of the NPP leader. 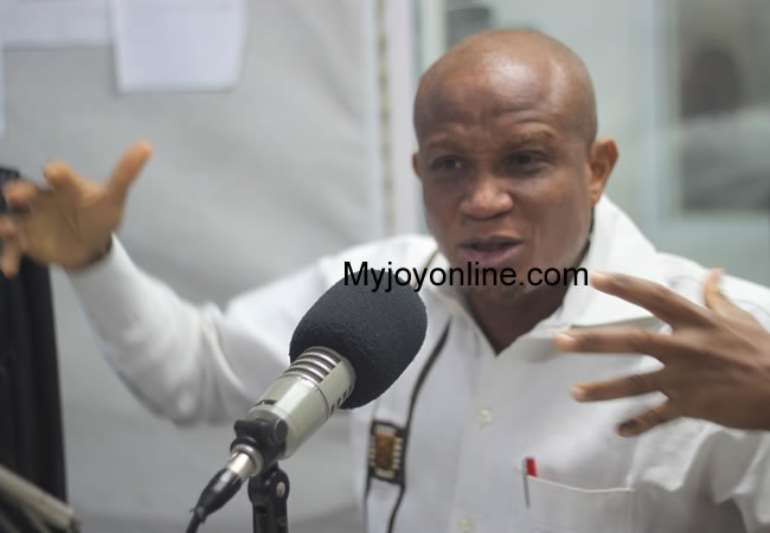 According to him, Moustapha Hamid, the brother of the president Mr Ibrahim Mahama had for months been trying to get Bugri Naabu to meet the president to discuss how best he could carry out with the plot.

After several overtures, the president's brother succeeded and struck that meeting between Mr Naabu and the president on October 28, just last month.

Narrating how it happened, Hamid said the NPP Northern Region chair was picked up at his Osu Office by Ibrahim Mahama and driven to his house (Ibrahim Mahama) for that all important meeting.

At that meeting the president is quoted as saying "why are you with these Asante people, you know they don't respect we northerners."

Present in that meeting was one Alhaji Awal, Ibrahim Mahama himself and the president.

After agreeing to play ball, Bugri Naabu was given the cash amount of ¢500,000 out of which he was supposed to pay 50,000 to Alhaji Awal who was instrumental in organising the meeting.

According to Hamid, at a funeral of a relative of Bugri Naabu, the president and his brother attended and gave a donation of ¢10,000 and ¢20,000 cedis respectively to Mr Naabu all in appreciation of the said deal. 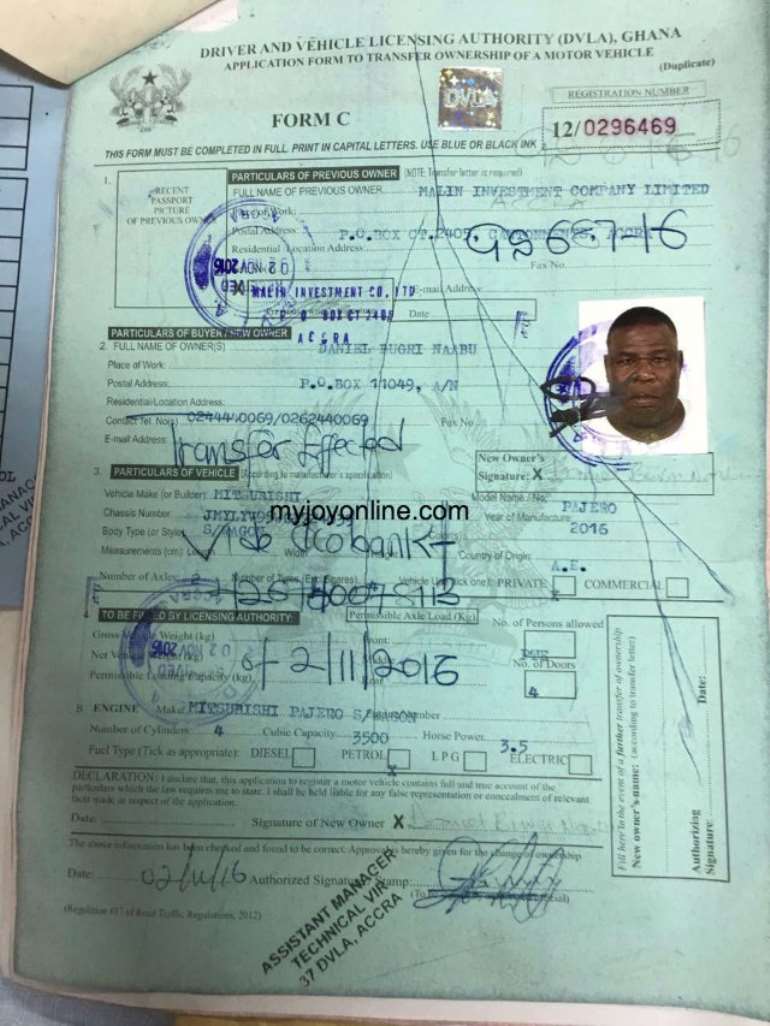 The NPP leader's spokesperson adduced what he said were documentary evidence and the car at the centre of the controversy.

According to him, the car was shipped into the country in August by a company, Malin investment.

Checks by the party at the Registrar's General Department indicate that the company is owned by Hawa Mahama and Frank Alomasor, personal assistant to the president. 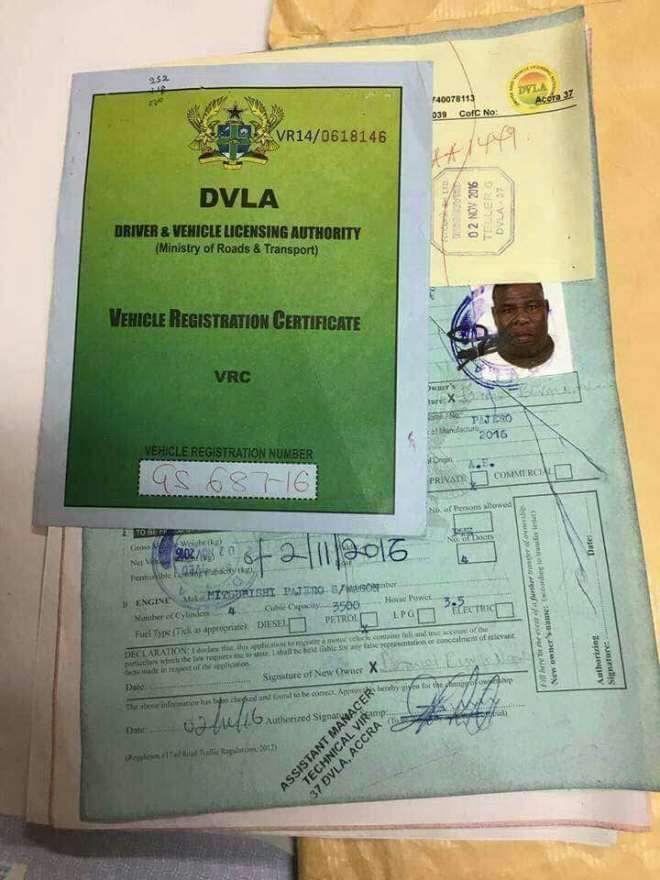 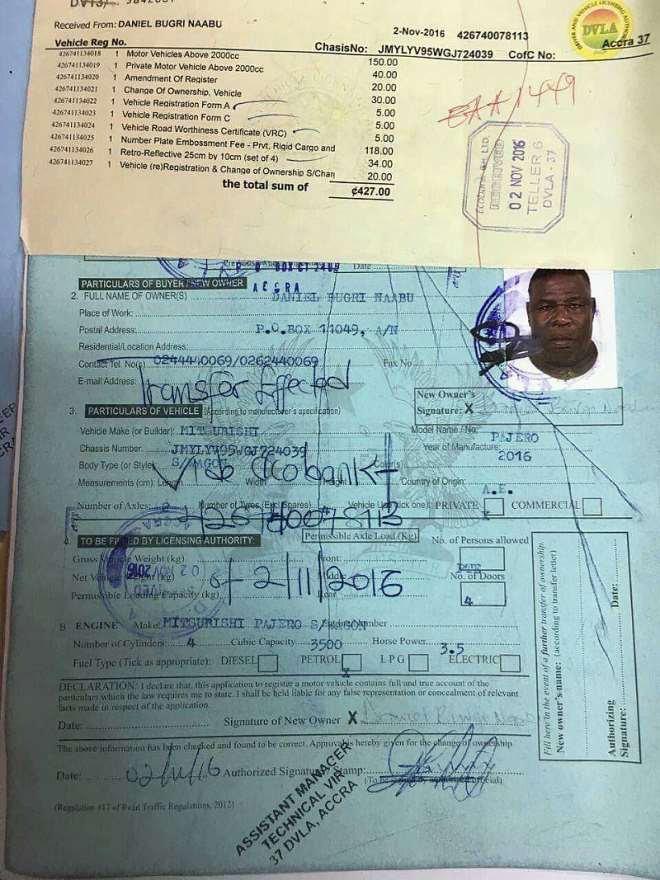 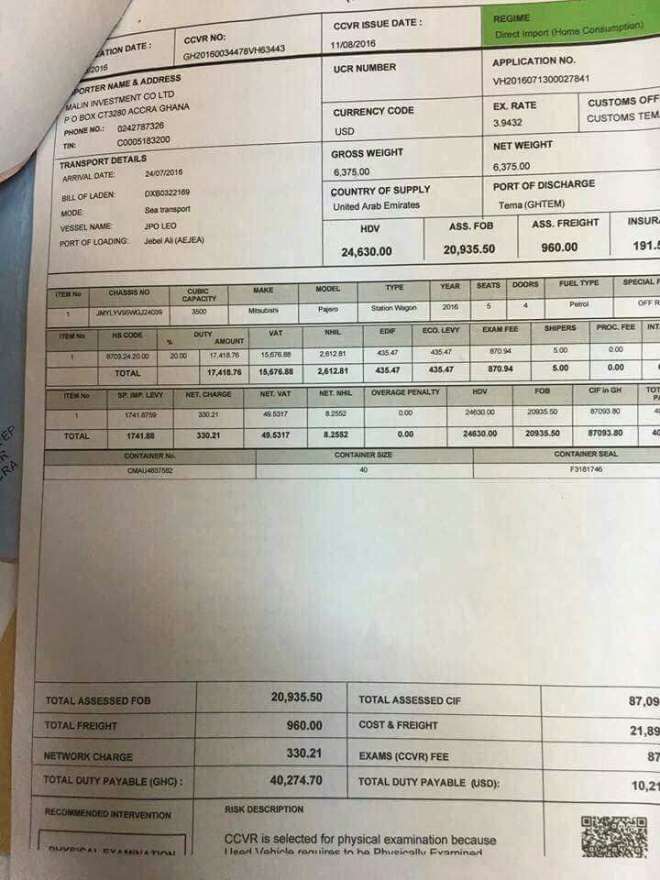 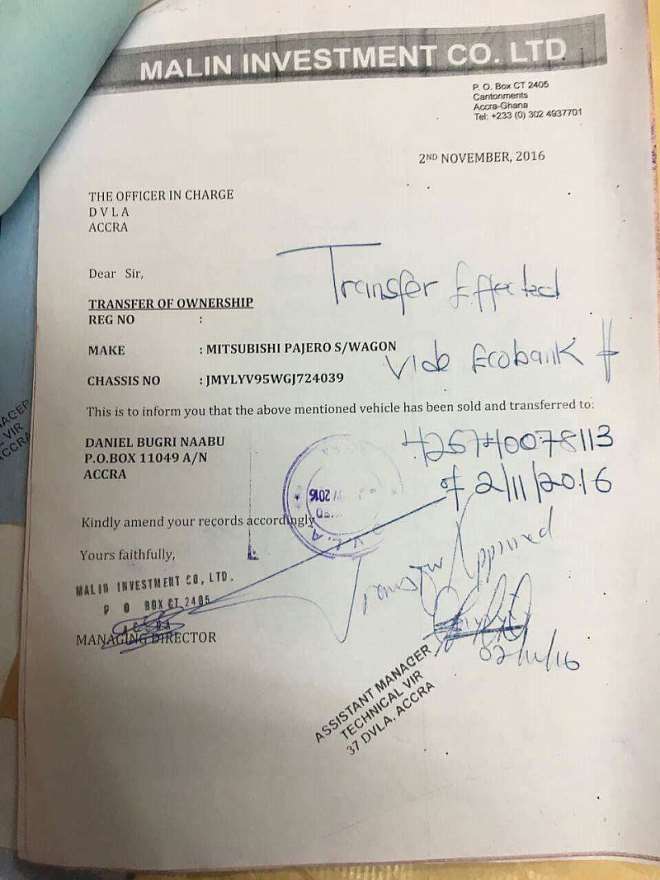 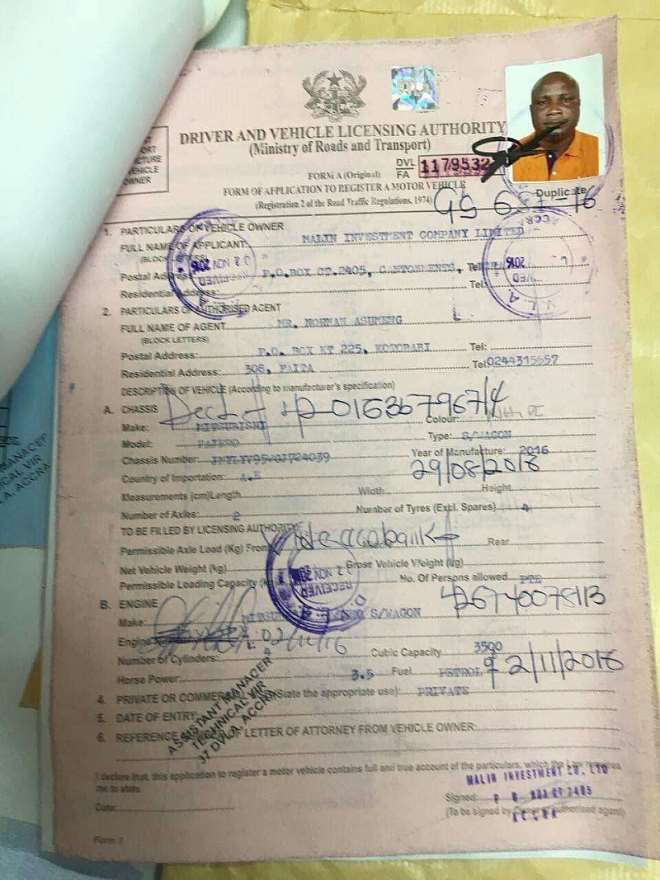 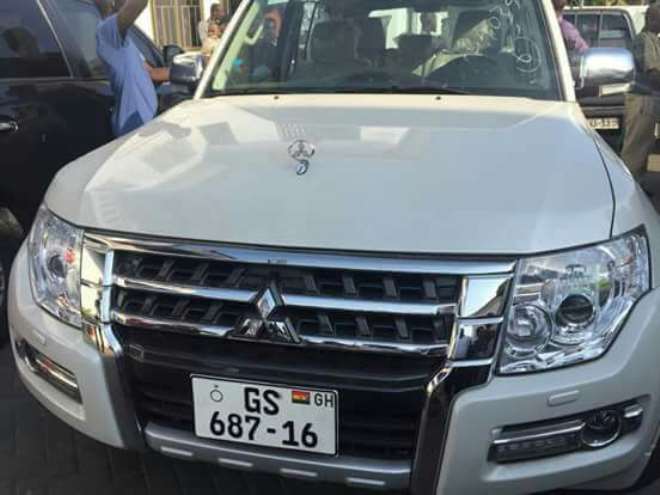 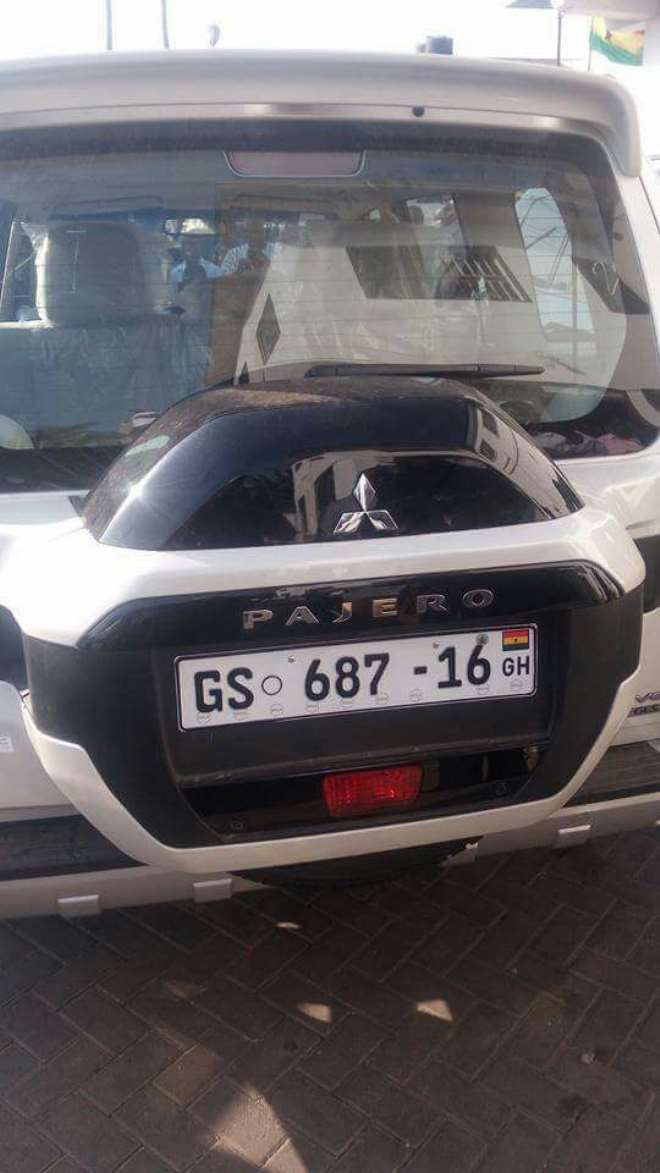 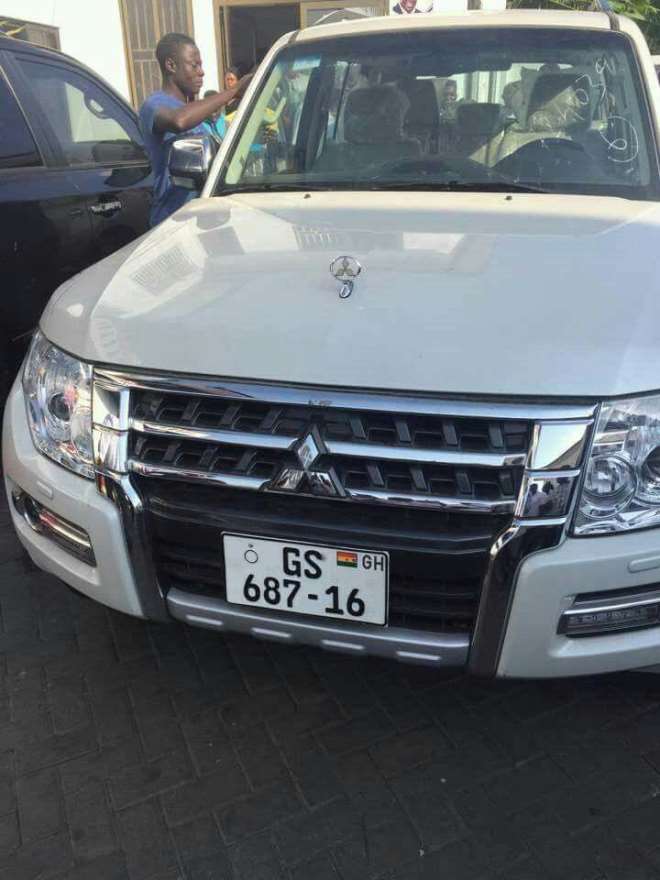 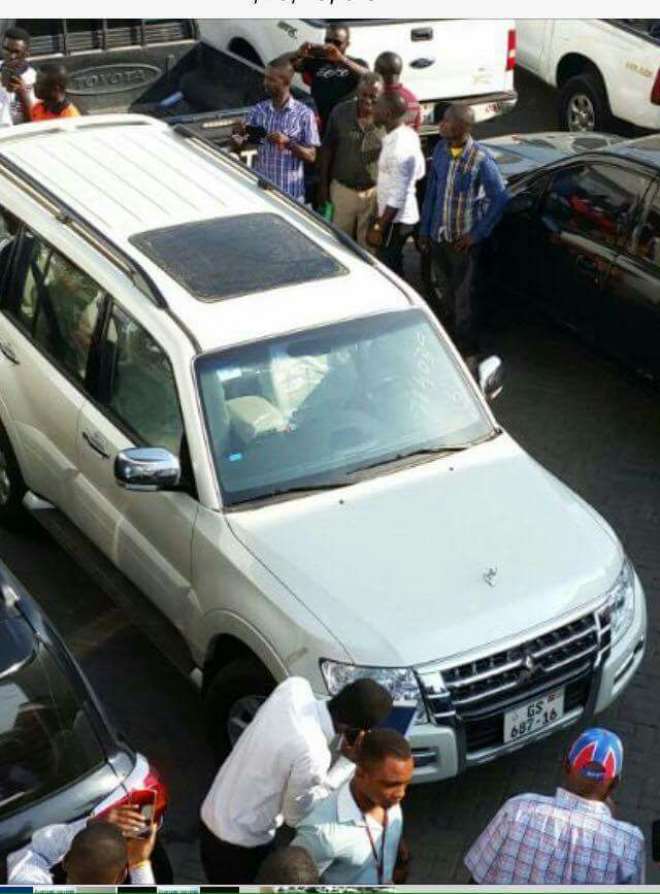