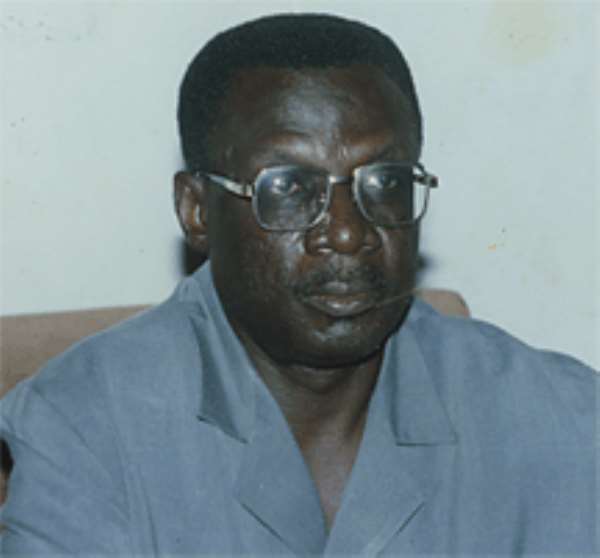 Accra, March 8, GNA - The Ministry of Railways, Ports and Harbours on Tuesday denied allegations by Railnet, a London-based Ghanaian railway- engineering firm, that its bid to run the country's railways had been rejected despite a handsome bid.
The Ministry rejected claims by Railnet that though it offered the highest bid of 32 million dollars to run the railways on concessionary basis the Government rejected it.
Professor Christopher Ameyaw-Akumfi, Sector Minister, explained the Ministry started the bidding process with 15 bidders but ended up with only three - Spoornet, a South African Company, United Rails in the UK and Railnet.
The Minister said Railnet did not qualify because it did not meet the full requirements of the Divestiture Implementation Committee. "At the moment we have only two companies to deal with out of which one has met the full requirements of the Divestiture Implementation Committee (DIC) and we look forward to continue the bidding process with it."
Briefing Journalists in Accra to debunk the allegations of Mr Bruce Anim-Annor, Chairman of Railnet, the Minister said any figure that was stated in the document covering the bidding was an annual fee to be paid to the Ministry and it was not a selling price for the railways.
He said by March 15, when all negotiations must have been done, DIC would present a full report on the process.
Ms Ama Jantuah Banful of the Attorney - General's Department explained that all three bidders were asked to post a 250,000-dollars bid bond, which would serve as guarantee.
Ms Banful said Railnet did not qualify for the bidding process because it was unable to post the bid bond.
She said Mr Anim-Annor told them that his bankers had refused to guarantee the bid bond.
"We gave him ample time to sort things out but he could not. As a result Railnet was disqualified.
The Ministry, therefore, asked Railnet to reorganise itself to bid for other railway projects.