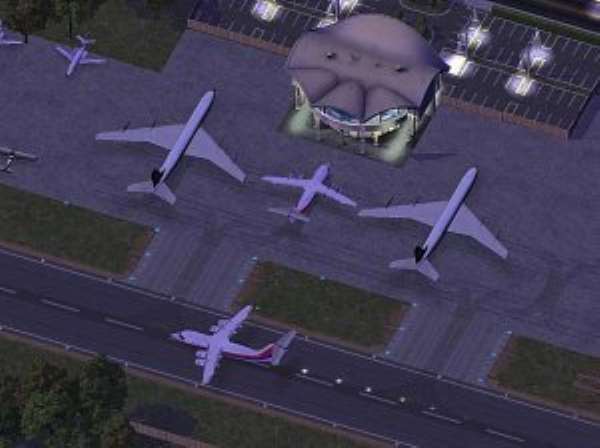 The Acting Director of Ghana Civil Aviation Authority (GCAA), Mr William Orhin has given indications that Ghana would soon have another International Airport in Kumasi.

The Kotoka International Airport, which is undergoing a face-lift, remains the only international airport in the country and with government's quest to make Ghana the gateway to West Africa, it seems only appropriate that Ghana establishes a new aviation hub.