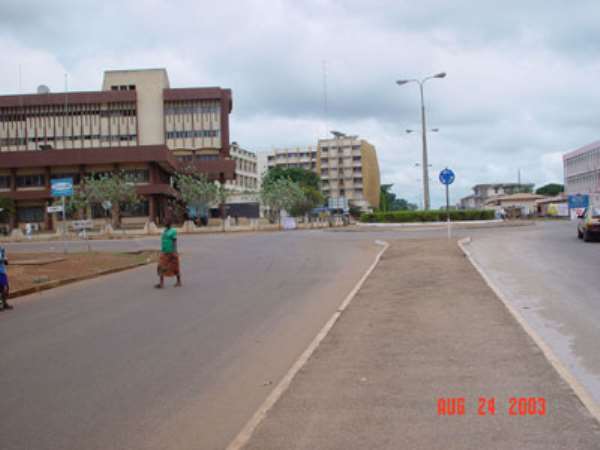 The parade was under the command of Captain Stanley Mezo of the Third Battalion of Infantry of the Ghana Army in Sunuani. Nana Kwadwo Seinti, BrongAhafo Regional Minister, who read President John Agyekum Kufuor's address, took the salute.

Prizes, awards and certificates were presented to deserving schools and organisations that took part in the march past.

'Give peace a chance', ICoast ex-president tells police
18 minutes ago