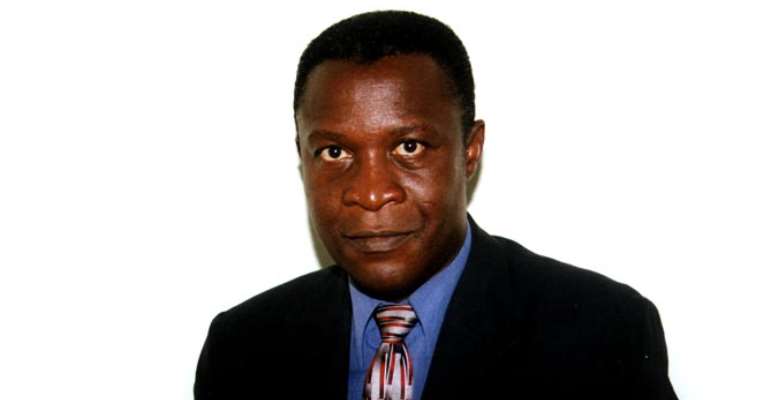 Accra, Feb. 24, GNA - Mr Kwadwo Baah-Wiredu, Minister of Finance and Economic Planning, on Thursday said this year's budget offered hope and vision for the prosperity of all Ghanaians.
He said the Government intended to be more prudent in the management of the economy, strengthen the Public Sector to help the Private Sector realise its potential.
The Minister, who was delivering the Budget Statement for 2005, said by breaking the myth of overspending during Election 2004, it had kept key factors of economic destabilisation in check.
He said the Gross Domestic Product (GDP) grew at 5.8 per cent, exceeding the targeted 5.2 per cent, while inflation dropped to 11.8 per cent from a high of 23 per cent in 2003.
Mr Baah-Wiredu said the cedis fought hard for its value but depreciated at 2.2 per cent against the dollar during 2004. He said the nation saved three months' of imports as its foreign reserves.
He, however, said the excessive subsidy on the petroleum could have destroyed the beauty of the economy.