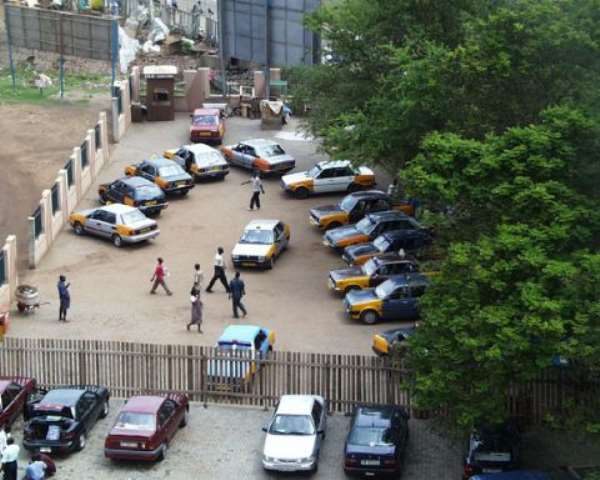 Cape Coast, Feb. 21, GNA- Many taxi drivers in the Cape Coast municipality, have resorted to charging arbitrary fares, following the 30 per cent increases in lorry fares announced by the government over the week-end.

Although the leadership of the Ghana Private Road Transport Union (GPRTU) in the municipality say they are yet to come out with approved lorry fares, in line with the increment announced, the drivers have increased their fares to, between 40 and 50 percent.

During its rounds in the municipality on Monday, the GNA found out that, for instance, the fares from the centre of Cape Coast to its suburbs like Abura and Nkanfoa, and to the University of Cape Coast, which was formerly 1,000 cedis, is now 1,500 cedis, while fares to Ankaful, Essuekyir and Elmina are 3,000, 2,500 and 3,000 cedis respectively, and town riding, 1,000 cedis.

Some drivers told the GNA that until their executives come out with the approved fares, they would continue to charge the current fares, since according to them, they "cannot make their requisite sales if they charge anything less".

Mr Kwesi Panyin, a taxi driver who plies from Ankaful to Cape Coast, in this regard, urged the GPRTU executives to ensure that any fares they come up with, correspond with the increases in fuel prices, since the prices of spare parts are also bound to go up.

When contacted, the executives of the Cape Coast taxi branch of the GPRTU, said the union, would want the government to separately work out new increments for taxi fares, when new fuel prices are announced. According to them, this is because taxi drivers, find it difficult to make their sales, when fare increases are announced across board, as against the bigger commercial vehicles, which carry more passengers. Mr Emmanuel Acquah, second trustee of the branch, said the 30 per cent in fare increment, was therefore not in favour of taxi drivers, and appealed to government to adjust their fares upwards.

He however, said to forestall any misunderstanding between drivers and passengers, the branch, would in the meantime, come out with new fares based on the 30 percent.

For their part, the vice chairman of the branch, Alhaji Baaba Sumaila and Barima Kwantwi Anomafo, also an executive member, were unhappy about what they described as the low taxi fares in the municipality, and appealed to the government to allow the GPRTU to fix its own fares, in accordance with petroleum prices. Most residents and some trotro drivers were however in favour of the 30 per cent increase in fares, and were optimistic that people will soon become adjusted.

As Kodwo Prah, a driver put it, " the government does not mine crude oil and so prices of fuel must by all means go up", but expressed the hope that there would be no further fuel price increases this year.