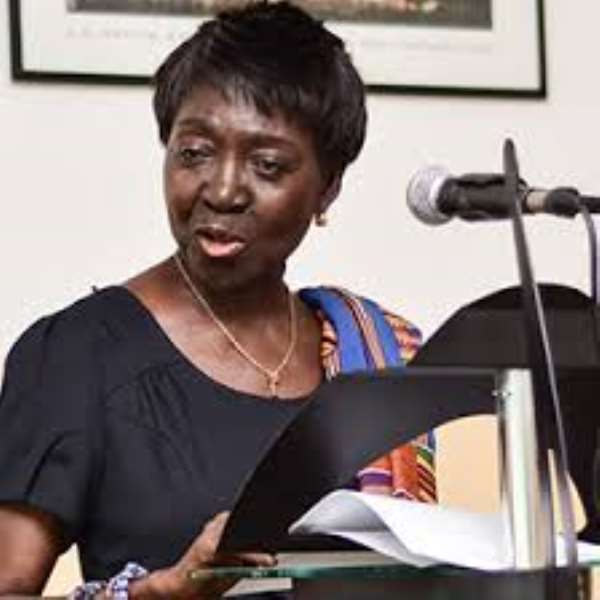 By Caroline Pomeyie, GNA
Accra, Oct. 1, GNA - Professor Nana Araba, President of HelpAge, an NGO, has requested the government to take immediate action and invest into the promulgation of the Older Persons Act.

'We must not continue to treat older persons as recipients of welfare, they have rights and deserve dignified and secure lives,' she said.

Prof Araba said the President in his Nation State Address to Parliament on 25 February made reference to an Ageing Bill described as one of the 'crucial pieces of legislation designed to strengthen our social protection programmes'.

'It looks like a national form of Ageism, which has the potential to inhibit access to the rights of the Ghanaian older person.'

She said this at a programme organised by HelpAge Ghana in Accra, to commemorate the United Nations International Day for Older Persons dubbed: 'Take A Stand Against Ageism.'

Ban Ki-moon, UN Secretary General, in a speech read on his behalf by Mr Edward Ameyibor, Vice President of HelpAge said ending ageism and securing the human rights of older persons is an ethical and practical imperative. The stakes are high and growing.

'I condemn ageism in all its forms and call for measures to address this violation of human rights as we strive to improve societies for people of all ages. This demands changing the way older persons are portrayed and perceived, from being seen as a burden to being appreciated for the many positive contributions they make to our human family.'

He noted that the 2030 Agenda for Sustainable Development emphasises inclusion and equality, promising to leave no one behind.

He urged policy makers to compile better data and statistics on older person's health, economic status and general wellbeing in order to better address their concerns.