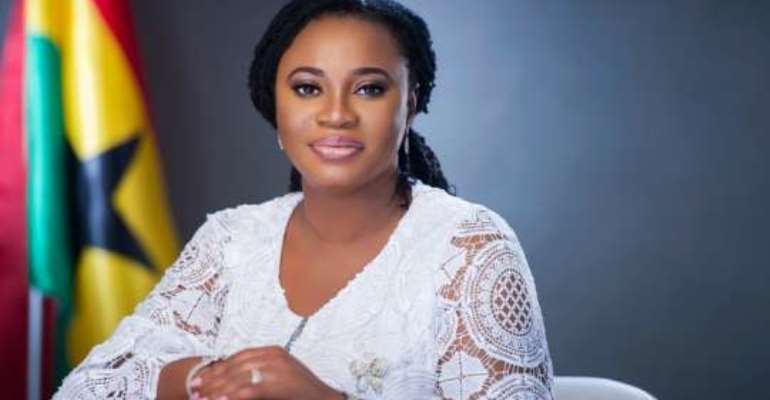 By Iddi Yire, GNA Accra, Sept. 30, GNA - As at the close of the filing of nominations to contest the December general elections, 15 presidential nominees of various political parties and two independent candidates have duly submitted their nomination papers to the Electoral Commission (EC).

Others are Mr Akwasi Addai Odike of the United Progressive Party, Mr Hassan Ayariga of the All People's Party and Madam Akua Donkor of the Ghana Freedom Party.

An attempt by Mr George Boateng, who is the running mate of another independent candidate, Mr Lawrence Jamil Nkutia to get the EC extend the nomination filing deadline to enable them submit their forms was rejected by the EC.

Mrs Charlotte Osei, the Chairperson of the EC, in her remarks at the end of the two-day exercise, said the Commission would study the nominees' documents to find out whether they meet the legal requirements of the constitution.

She said in a week's time, the Commission would publish the list of nominees who qualify to contest.

The Commission however, accepted that of the PPP candidate, with Mrs Osei questioning the PPP National Chairman why they after taking the matter up to court decided to still make the payment.