Be extra cautious during the rains - Meteorologist advises 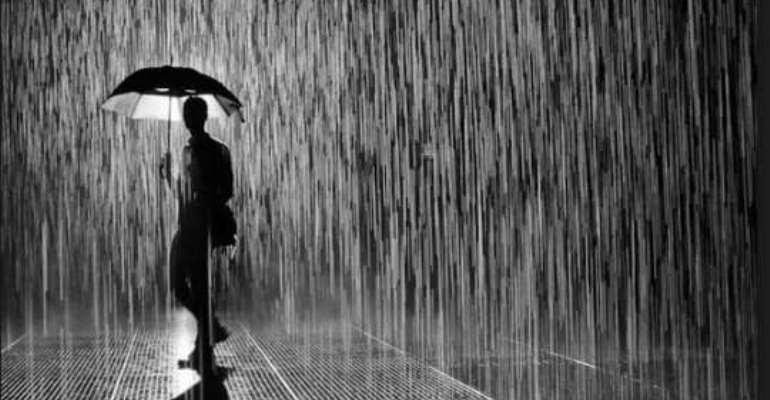 Accra, Sept. 30, GNA - The public has been cautioned to seek shelter whenever there is rainfall because the present rains are typically accompanied by thunder and lightning.

'The sun's present positioning has made the southern part of the country warmer, resulting in the formation of convective clouds which produce thunderstorms.'

Mr Michael Padi, Senior Meteorologist at the Ghana Meteorological Agency, Kotoka International Airport, said this in an interview with the Ghana News Agency on Friday.

He said rains characterized by thunderstorms posed dangers to people who were exposed to them.

The Senior Meteorologist said whilst the rainy season lasted, it was important for people to carry umbrellas and raincoats all the time, in order not to get wet when taken off-guard by a sudden down-pour.

'It is also very important to listen to the weather forecast regularly, so that activities, especially those that happen out-doors would be planned in accordance with the forecasts,' Mr Padi said.

The Southern sector of the country is currently experiencing its second and minor rainy season, whilst the North is thinning out of its major and only rainy season.

Mr Padi gave some country-wide rainfall statistics as recorded during a wide-spread down-pour which occurred across the country on September 25th, 2016 as Koforidua - 96 millimeters (mm), Bole - 8.0mm, Navrongo - 1.8mm and Abetifi - 59.6mm.