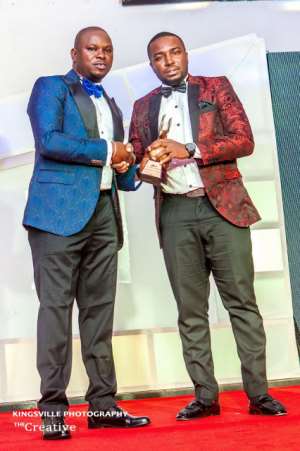 Founder of Achievers Media, Barr Rex Idaminabo, has been honoured as the 2016 Youth Supportive Personality of the year by Peace Ambassador Agency an organisation that promotes national peace and integration.

The Awards comes right after Forbes rated entrepreneur who founded the prestigious African Achievers Awards was honoured by the Cambridge University in London and ranked among the 100 Most Influential Young Africans.

He is also the first ever West African member of the Advisory Council of the World Leaders Forum in Dubai and co-founded of the globally hosted Young CEOs Business Summit which just hosted its second Europe Convention in Germany.

Rex Idaminabo has formerly received the coveted British Awards for African Development from the British Parliament and has hosted 6 Editions of the most prestigious awards for Africans in 4 African countries and Europe.

The awards which is on its 5th anniversary was held in Abuja together with the annual Miss Ambassador for Peace Pageant. 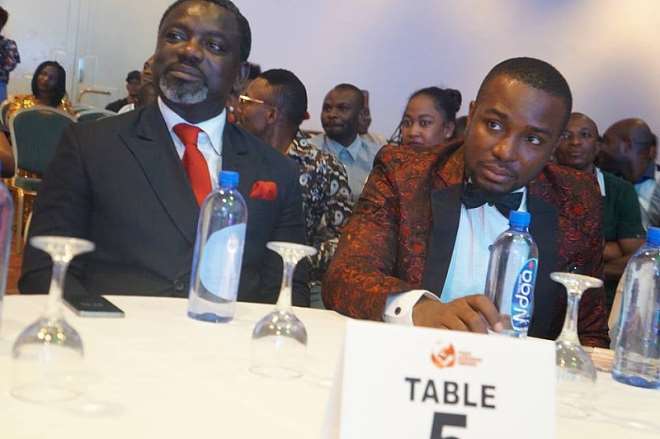