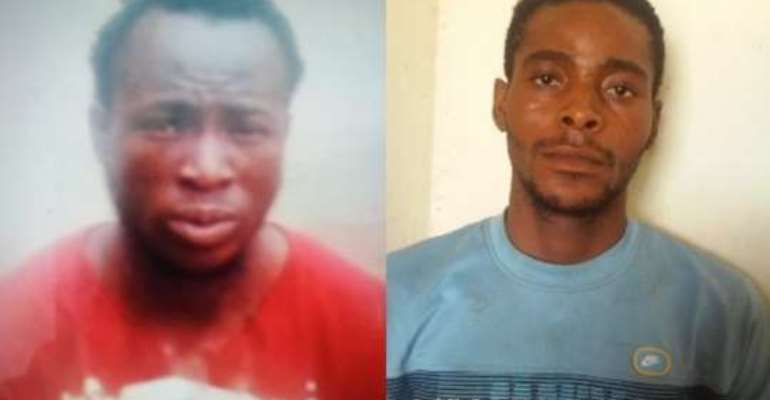 Sumalia was suspected to be one of the two arm robbers, who attacked his victim with a sharp knife and a broken louver blade.

He told Ghana News Agency in an interview that Sumaila and his accomplice who is at large engaged the service of the complainant and asked him to divert from his normal route, which made him suspicious and therefore refused to do so.

They then attacked him and demanded for the key of the motorbike and Mr Bamfo handed it over to them.

He said a friend of Bamfo informed the police that he knew one of the robbers and with his help the Police and the Unit Committee members of Teacher-Mante, arrested Sumaila.

His accomplice, who according to his girlfriend is known as Sulley, is on the run.

DSP Ahiamale appealed to the public to help arrest the culprit.

He also appealed to philanthropists and non government organisations to assist the Police with a pickup vehicle to help combat crime in the District.