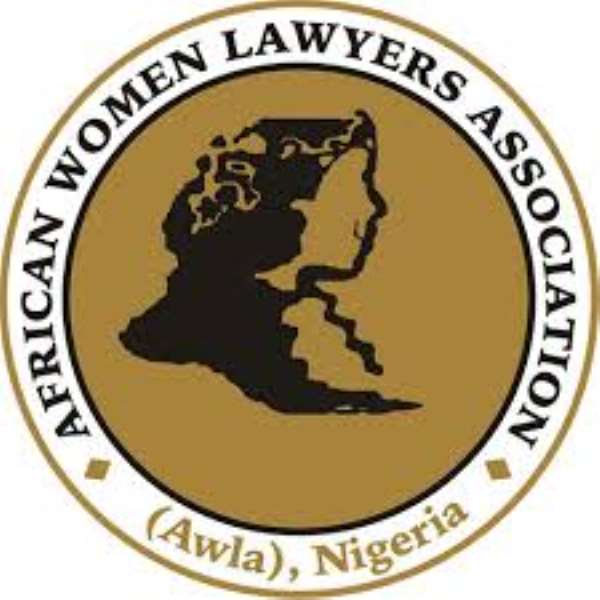 By Josephine Nyarkoh, GNA
Kumasi, Sept 28, GNA - The African Women Lawyers Association (AWLA), an NGO, committed to the welfare of women and children, has called for journalists to avoid doing anything unethical likely to throw the country into confusion.

Mrs. Edna Kuma, the Executive Director, said it was important they exercised good professional judgement and circumspection in the performance of their duties, to hold the people together.

This, she indicated, was even more critical, as the nation inched closer to the presidential and parliamentary elections.

She was speaking at a day's workshop organized for the media in Kumasi with support from STAR Ghana, a multi-donor funding mechanism.

The goal was to aid the journalists not only to have better understanding of the electoral laws but to play their expected role well, for the successful conduct of the general election.

It provided the platform to discuss election reportage, ethical guidelines for election administration, civil and political rights, the national laws on elections and the role of the interparty advisory committee (IPAC) in the election process.

Mrs. Kuma asked that news reports should be based on verifiable facts - must be balanced and should not be based on mischief, rumors and gossip.

'A news story that includes different points of view is always going to be a stronger and more balanced one', she added.

She underlined the need for them to be guided by the national interest in whatever they did.