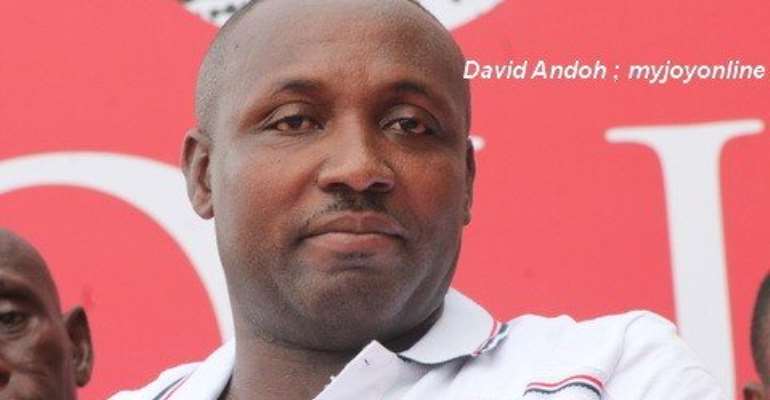 A new directive of the Electoral Commission to presidential and parliamentary aspirants to declare their assets as part of their eligibility criteria has angered some of political parties, particularly the New Patriotic Party (NPP).

A statement released, Tuesday, September 27, 2016, by the EC and signed by its Director of Communications, Eric Dzakpasu said "candidates are to take note of the requirement to declare their assets to the Auditor General in order to meet the eligibility criteria."

The statement also asked the would-be candidates to ensure that they meet their tax obligations in full or make arrangement in satisfying those obligations with the appropriate authoritties before submitting their nomination forms.

But the New Patriotic Party is unimpressed by the statement released. Acting General Secretary of the party John Boadu stormed the offices of the Electoral Commission Wednesday to demand explanations for the new directive for asset declaration.

Section 1 of Act 550 of the Assets Declaration and Disqualification Act 1998 states;

(a) all properties or assets owned by him; and
(b) all liabilities owed by him; whether directly or indirectly.

In an interview with Joy News, John Boadu said he did not understand how the EC will make assets declaration a requirement for qualifying as a candidate to stand for the upcoming election.

He explained when a person is elected and about to take office in Parliament or the presidency, that person must show evidence of his asset declaration form before and after his tenure of office.

He was even shocked at the timing of the release given that all prospective candidates have just a day to complete their forms and submit to the EC for certification.

"When are we going pick a form at the Auditor General's office, fill it, submit it to the AG before coming to the EC?" he queried.

But the EC has justified its decision. Director of Communications Eric Dzakpasu told Myjoyonline.com the EC is only following the law.

He said aspirants may be disqualified if they are unable to fulfil that criteria.