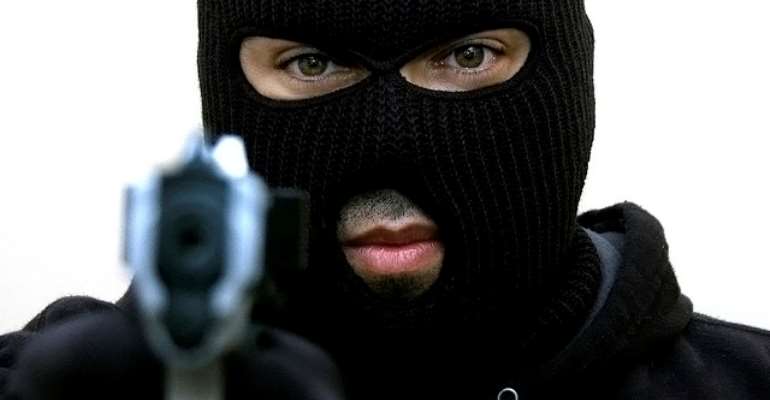 A driver has been arraigned before court for allegedly attempting to snatch a taxi from its owner one Solomon Asante.

The prosecutor Chief Inspector K. Adu said that the accused on September 20 this, year in his attempt to rob the taxi driver of his vehicle with registration number GS 5753-14 firmly held the owner's neck who later managed to escape.

Appearing before the trial judge Aboagye Tandoh, the accused, who did not have a lawyer, denied the offence and was remanded into police custody until October 10.

On that fateful day, Jacob engaged the services of Solomon to transport him to Obeyeyie to convey his sick sister to the hospital.

The accused person, who was in the front seat, began making calls when the complainant moved towards the Bonsu direction.

On their way, Jacob saw another man who he claimed was the husband of the sick person and asked the driver to allow him to board the car.

Upon reaching a part of the road which was in a deplorable state, Solomon, who sensed danger, told the accused that he could no longer continue the journey, compelling the other man to alight.

Few minutes after the man alighted, Jacob firmly held the neck of Solomon and ordered him to step out of the car.

Solomon managed to free himself and raised alarm for help.

Some people in the vicinity came to his rescue and arrested Jacob.