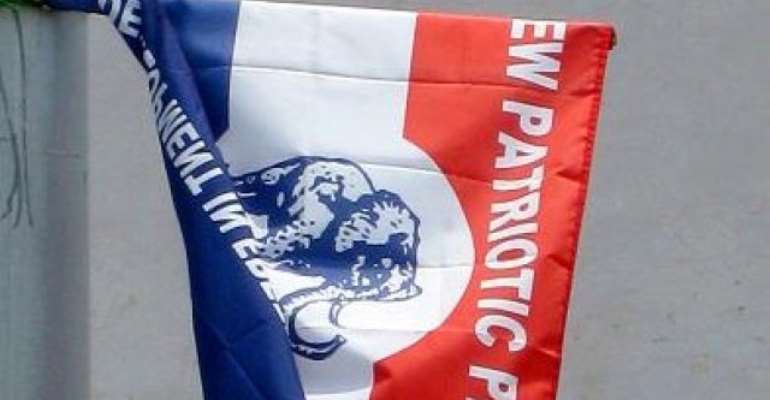 The Newly elected New Patriotic Party (NPP) parliamentary nominee for the Kwesimintsim constituency in the Western Region, Joe Mensah has expressed his commitment to unite all factions of the party in the constituency in the aftermath of his victory in the primaries held on Tuesday.

In a heated contest delayed due to a legal tussle, incumbent Joe Baidoe Ansah lost his seat in Parliament which he has occupied since 2001 to Joe Mensah.

Speaking to Citi News, Joe Mensah believes going into the December elections with a united will be of immense benefit to the party.

Joe Badu Ansah
“Immediately after my victory, I've extended an olive branch to them. I will wait for few days and approach them if I don't hear anything from them and ask them to join us to campaign and make sure that we increase our votes in the constituency. They are very vital to my campaign team, I cannot leave them behind.”

Joe Mensah noted that it is normal during elections periods for “brothers, friends will have different opinions and even quarrel among themselves but after elections they come together and work together to achieve whatever they want to achieve.”

In a fiercely contested primary, Joseph Mensah,  polled 187 votes , whiles Joe Baidoe-Ansah had 122 votes. There were two rejected ballots, whereas 30 delegates were absent.

There were allegations that Joseph Mensah was once a cadre of the then PNDC regime, and that a book he had authored also made mention of the Provisional National Defense Council (PNDC) regime, led by Jerry John Rawlings.

However, an Accra High Court last week ruled that, Joseph Mensah, an employee of the Ghana Ports and Harbours Authority at Takoradi, was qualified to contest.