BoG to give banks time in meeting recapitalization- Dep. Governor 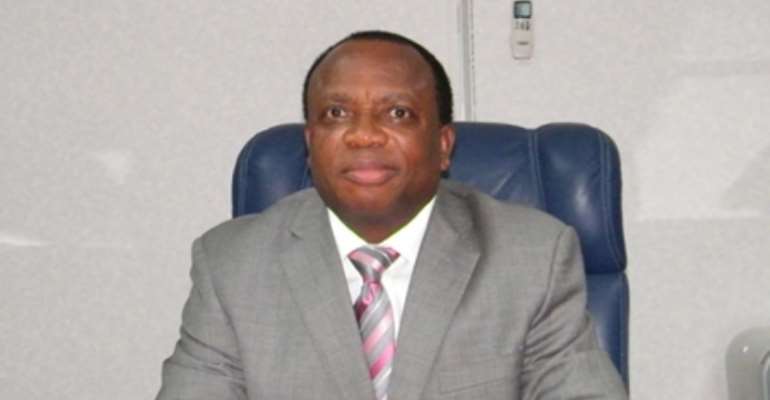 The Bank of Ghana(BoG) has disclosed that it will give commercial banks some space to meet a new capital reserve ratio that will be announced soon.

According to the central bank, it is currently conducting a study on the increment to help boost financial intermediation in the country.

In recent times, there have been some concerns over the decision to increase the capital requirement due to the huge Non Performing Loans that have been recorded by most banks as a result of debts owed by SOEs in the energy sector.

But speaking at forum in Accra, the First Deputy Governor of the Bank of Ghana, Millison Narh assured that banks will be allowed to meet the requirement over a period of time.

He explained that with the coming on stream of the oil and gas sector, Ghana's economic output has increased, requiring a corresponding match in the financial sector to enhance economic activities.

“We all would recognize that the economy has actually increased in terms of GDP and especially with the new energy sector the amount of resources that are required to support the sector is quite substantial and with the current capitalization we think the banks are not adequately capitalized,” he said.

He disclosed that the central bank has not finalized the quantum of increment as it undertakes a study to determine what the increase will be from the current 120 million cedis.

“So we are conducting a study to find out the appropriate level of capitalization that we would expect the banks to provide. So going forward we will come out with new capital requirements for the banks but when that is announced we are going to them sometime as we did previously to make up the minimum capital,” he said.

Highlighting some recent achievements in the banking sector, Mr. Narh stated that the sector remains stable, solvent and liquid, despite recent challenges arising from loan performance.

“The latest financial sector indicators suggest some marginal improvement in solvency and core liquidity indicator, while profitability is gradually picking up,” he noted.

He, however pointed out that, there are some concerns underpinned by debts arising from the energy sector related to SOEs.

“Together with the policy tightening, these have given rise to systemic risks associated with high NPLs, CAR below 10% and liquidity challenges,” he said,  adding that there have been reforms to address the risks.

He stated for instance that the outlook for the banking sector therefore remains positive based on plans to retire the Volta River Authority (VRA) debt, reduce bank exposure to BDCs, increase minimum paid up capital banks and revise the base rate formula for determining lending rates.

Recalling some more measures taken, Mr. Narh stated that government has finalized arrangement with banks to pay down the VRA debt which is about 4 billion cedis  over a 5-year period from the Debt Service Account.

He stated that the account will receive cash flow from the energy sector levy and debt service reserve.

“Indeed the first tranche of payment of GHS250 million was made by government on September 1, 2016 to be shared among exposed banks,” he said.

VIDEO: May Ken Agyapong Suffer From Paralysis And Be Numbed ...
41 seconds ago