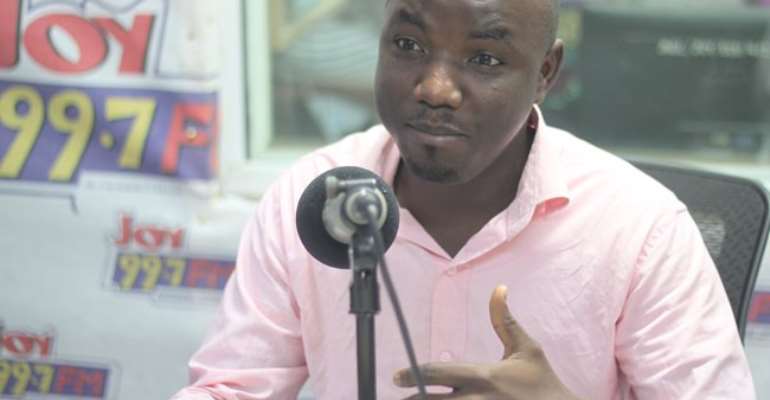 A senior Political Science lecturer at the University of Ghana says tribal and religious comments made by political parties on their campaign trails are the cause of repeated election year tension in the country.

“We have to take it seriously and discourage political parties from using identity labels to recruit and mobilize their support base. They have to campaign on their ideologies,” he said.

Speaking at a joint United Nations Development Programme (UNDP) and National Media Commission (NMC) training workshop held for a section of journalists in the Eastern region, he said political parties in advanced democracies across the world campaign on issues and ideologies and Ghana could do same.

The Electoral Commission (EC) has identified 81 constituencies out of the 275 which it said are possible violent-prone areas with 70 days to the December 7 elections.

EC boss Mrs Charlotte Osei had said the Commission is liaising with the Ghana Police Service to map out strategies to safeguard the integrity of the election by adequately intensifying security in those constituencies.

But Dr Seidu said a most sustaining way out of the every election year fear would be for Ghanaians to demand the best from political parties.

“Political parties should use philosophy and ideology so that people can identify with them and not on ethnic, religious or regional group,” he said.

He also said electoral officials of the Commission and political party representatives both need to be sensitized and educated about the electoral laws of Ghana to avert possible misunderstanding of rules on the election day.

“We have to revise the system so that it will reward people who have the expertise and the knowledge to govern so that if you lose you will know that your ideas would be brought on board,” he said.

Be strong — Isaac Adongo consoles Bawumia with a cow for mot...
48 minutes ago